In the second update for Canada this month, both the raster topographic and the imagery basemaps were updated with contributor content from across the country.

The imagery and topographic basemaps were both updated for Canada with new content from British Columbia, Ontario, New Brunswick and Prince Edward Island. Three contributors provided new imagery for their areas, including Toronto, ON (8 cm, 2016), Kitchener, ON (12 cm, 2016) and parts of Thompson-Nicola, BC (15 cm, 2016). 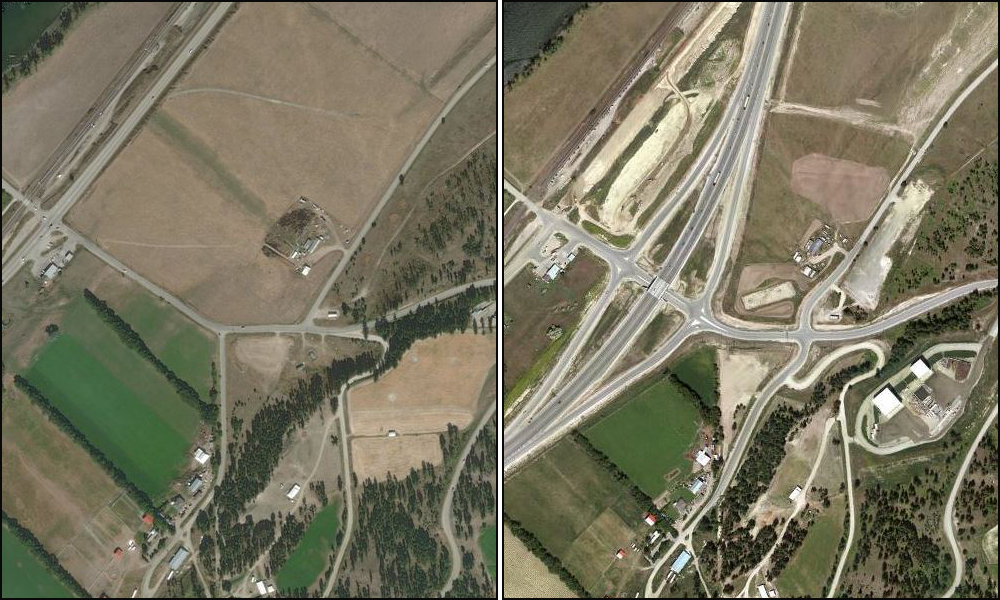 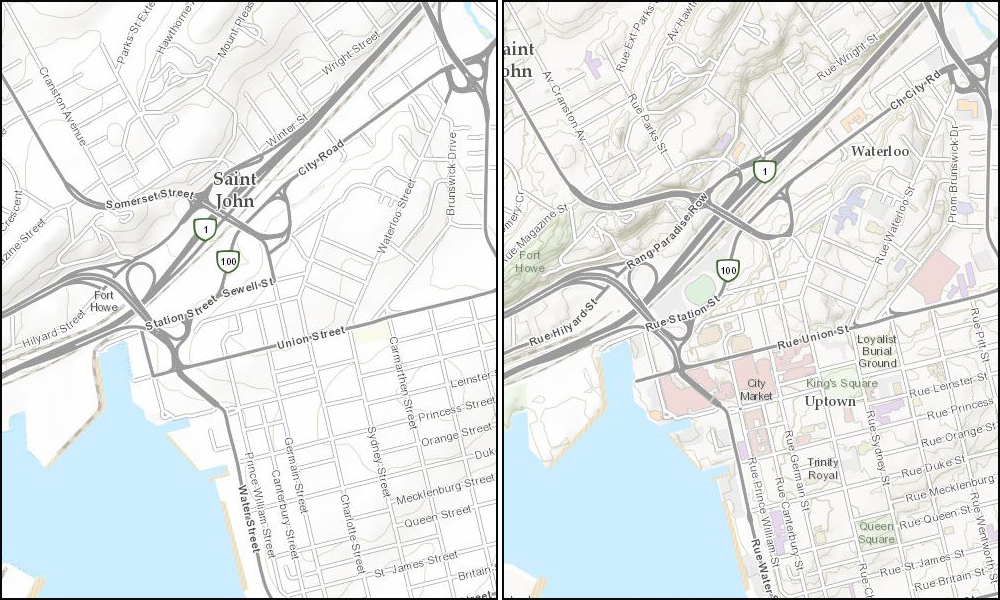 Other existing contributors also had their content updated. These include Cobourg, ON, Haldimand County, ON, Township of Langley, BC, Vancouver, BC and Woodstock, ON. Some of these updates, like the one for Vancouver`, include substantial changes.

The City of Vancouver updated its open data site with several new layers, including buildings, since the last time we published their content. Check out the differences between the old map on the left and the new map on the right.