The third basemap update for Canada occurred this week and included both imagery and topographic map updates from across the country.

Back in February 2017, we announced that some of the scales for the province of Manitoba were published to the topographic basemap on ArcGIS Online, using data provided by the province through its Manitoba Land Initiative website. This week, the remaining 4 scales (1:9,028 to 1:1,128) were published. This covers the entire province and includes updates from the City of Brandon.

Two other updates occurred in Canada on the imagery basemap. Strathcona County, Alberta contributed 10 cm imagery from 2015. This replaces the previously published 2013 imagery of the same resolution. This imagery is available from the Strathcona open data website. 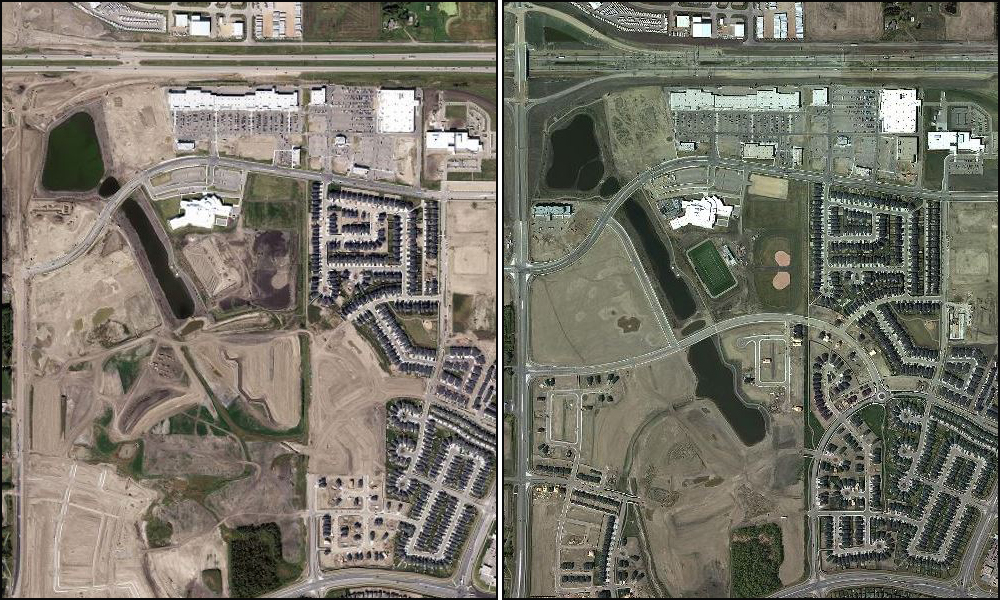 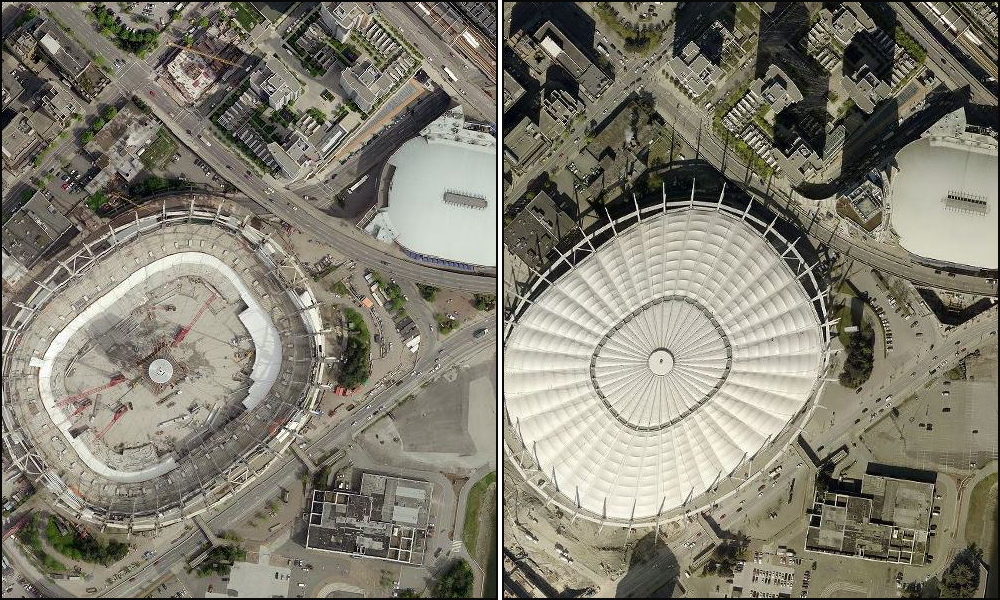 The next Canadian content update for the imagery and topographic basemaps is expected towards the end of March.