The fourth basemap update for Canada occurred this week and included only one imagery contribution.

The imagery basemap on ArcGIS Online was updated this week and included only one change in content for Canada. Ville de Rimouski provided 6 cm imagery taken in 2016. This replaces the previously existing 10 cm imagery that Rimouski took in 2011. 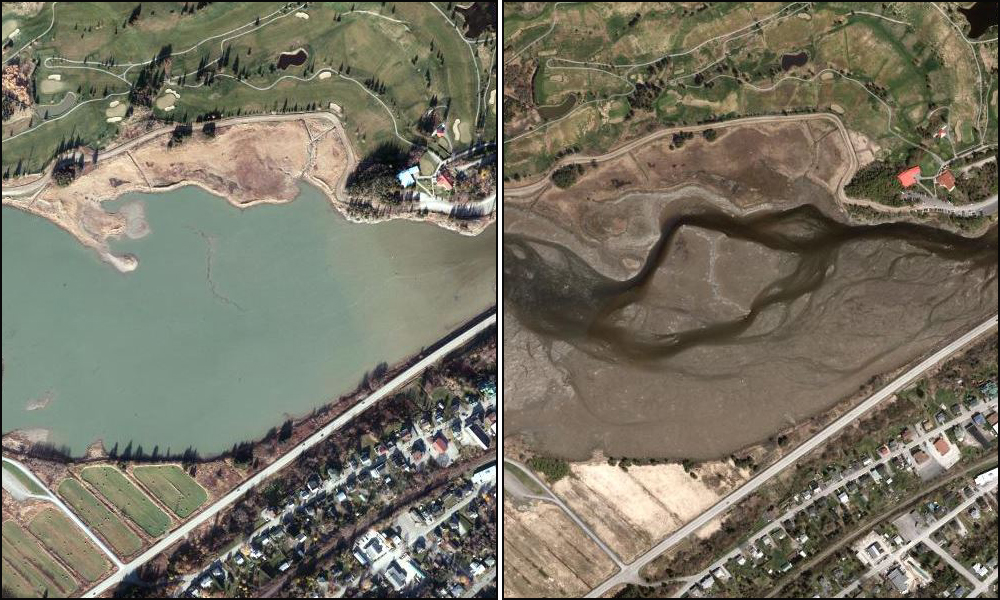 The next basemap update is scheduled to occur in mid-April and will include both topographic and imagery updates for Canada.