This month’s SDI Interesting Reads includes a remembrance of Dr. Roger Tomlinson, the “father of GIS,” and the early history of GIS in Canada. You’ll also learn about Newfoundland and Labrador’s new open data portal, Transport Canada’s regulations regarding drone operation, and other important news related to spatial data infrastructures.

Get inspiration for your projects from this compilation of interesting articles, blog posts, maps and other resources related to Spatial Data Infrastructure (SDI). 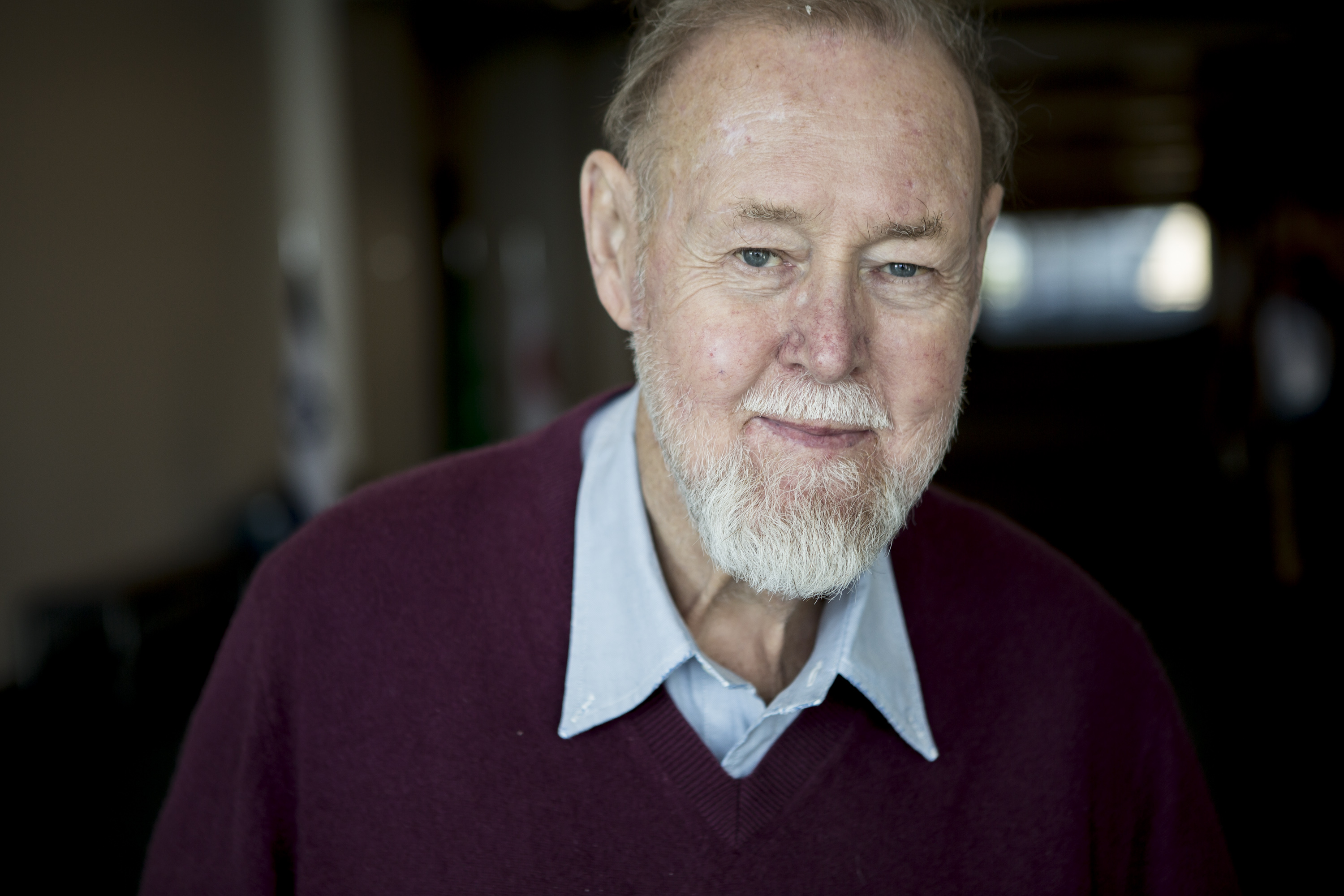 It’s been two years now since Dr. Roger Tomlinson, the “father of GIS,” passed away. Robert Maher, editor of GoGeomatics Canada, shares how Roger’s and his career path have crossed several times over the last 50 years in this article. 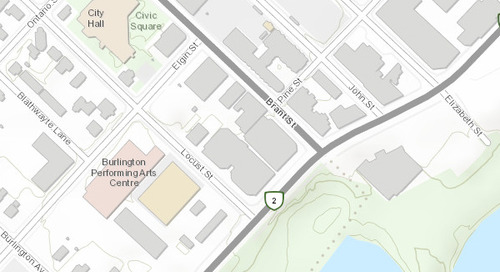 Why open data is integral to the Community Map of Canada 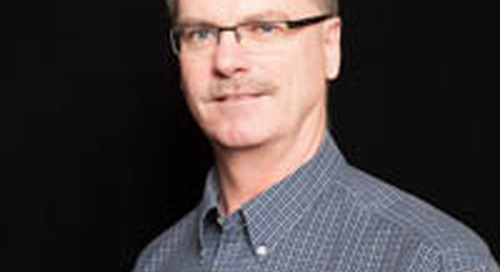 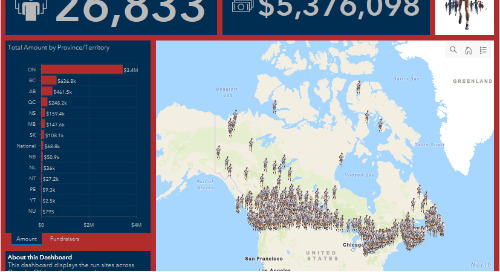