Read a recap of the 2016 Back to School GoGeomatics socials across Canada and find out upcoming SDI events in the October SDI Events Roundup.

In September, the Canadian geomatics community came together to celebrate the start of the new school year by welcoming new and returning students to colleges and universities across Canada.  Over 450 people came out to the 2016 Back-to-School GoGeomatics socials across Canada. With the help of sponsors GoGeomatics had the largest and most successful set of events since they began to host socials across the country.

Standards make things work, like the Internet. Fortunately, there are standards for many things, keyboards, screens, hypertext markup language, domain names and the directory service that enables users to look up web sites without having to know the IP address. Recently, a workshop in New Zealand called “Standardising the power of where”, outlined common geospatial standards that are used in New Zealand and across the globe, including Canada.

The GSDI Association was represented at the 3rd Plenary meeting of the UN-GGIM Europe Regional Committee in Budapest, Hungary, on October 5th. The meeting was hosted by FÖMI (the institute for Geodesy, Cartography and Remote Sensing), the Ministry of Agriculture and the HM GEOSZ (Geospatial Service of the Home Defense). 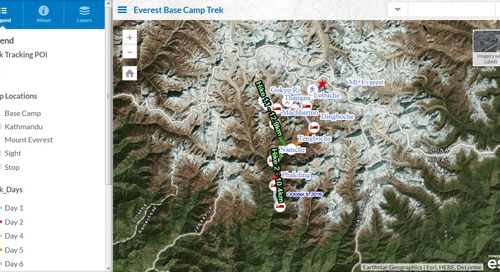 Eric Melanson, director for the Atlantic Region, is about to embark on an amazing 13-day expedition to Moun... 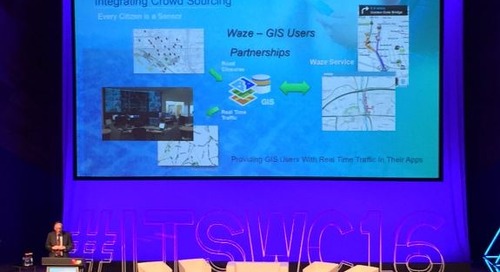 How does the Esri-Waze partnership benefit municipalities? What’s new in Web AppBuilder for ArcGIS? Find ou...