Get a recap of the Canadian Open Data Summit 2016, the Esri DevSummit and first GIS and Policy event, and learn about upcoming SDI events in this month’s roundup.

Didn’t manage to make it to the March 8-11 Esri Developer Summit this year? No worries, all the innovation and insight from the DevSummit is now at your fingertips. View and download user presentations and stream select videos from the tech sessions. Shown above is the DevSummit keynote by Douglas Crockford, JavaScript luminary, who spoke about JSON, the future of programing language and the difference between Star Trek and Star Wars.

Among the CODS16 delegates were New Brunswick Premier Brian Gallant and other federal and provincial MPs. There was a full house of attendees and delegates were treated to a packed agenda of experts and open data leaders. The Open Data Leader of the Year Award was presented to Dr. Tracey Lauriault from Carleton University in Ottawa. Other award winners included: Scott Hardy (Edmonton), Chris Kershaw (Strathcona County), Elaine Dawson (BC) and Bill McKay (Surrey).

Big Data: What is it? Technology and Applications Workshop
June 1, 2016
Ottawa, ON 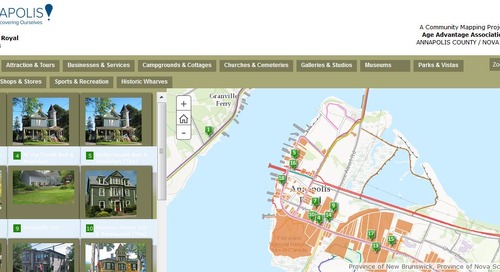 How much is the federal government contributing to new satellite technology R&D? Why is a tough, smart grid... 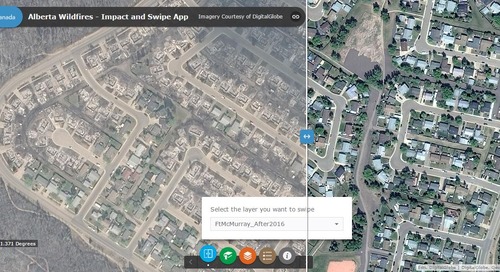 In this month’s SDI Snapshot, explore the GeoFoundation Exchange and how it’s modernizing Canada’s digital ...