Learn about the National Marine Spatial Data Infrastructure’s Bay of Fundy Pilot Project, the next big trends in analytics from Esri expert Mansour Raad, and upcoming events across Canada.

The traditional storage mechanism that today’s organizations use cannot handle the massive amounts of data they are flooded with. So what do they do? They move their data to USB drives to make room for new data and then shelve the USB drive with the idea that one day, the data will be restored to their traditional storage. But it never is — Mansour Raad, Big Data Expert at Esri, tells how geospatial Big Data can solve this problem.

A spatial data infrastructure provides integrated management of spatial data, information and services. The Canadian Hydrographic Service (CHS) is uniquely placed to play a central role in the development of the marine component of SDIs because hydrography forms the key “core geography” layer for the sea space in a particular country or region. A webinar was recently held that described the MSDI pilot project being conducted by the CHS in the Bay of Fundy. 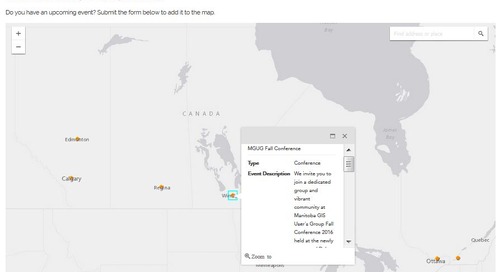 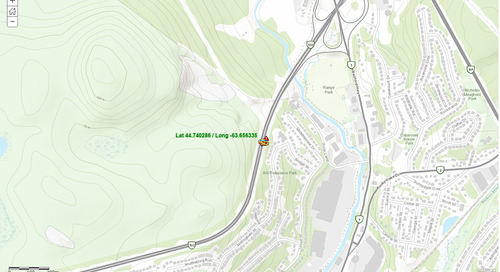 Location Referencing Systems – the way you want to see them

In the transportation industry, there is much debate whether a Linear Referencing System (LRS) or a Spatial...