The annual Skills Ontario GIS competition is a great opportunity for high school students to challenge themselves to answer real-world problems using ArcGIS. Every year, we meet many students at the competition who are interested in learning more about GIS and careers that involve spatial technologies. Nicholas Pulsone is one of them. From competing at Skills Ontario in 2014, he now pursues GIS at Ryerson University and recently became a GIS Ambassador. Find out more about Nicholas’ journey.

Every May, many secondary students participate in the annual Skills Ontario Geographic Information System (GIS) competition hosted at the Toronto Congress Centre. In teams of two, students are tasked with answering real-world questions, such as “how accessible are the food retailers, recreational services and facilities that support a healthy lifestyle for children and youth in a city?” using ArcGIS.

Some of these students move on to careers in GIS, with this competition spurring their GIS journey. Nicholas Pulsone is one such student. He participated at the 2014 Skills Ontario competition and has moved on to study GIS in higher education.

Recently, we asked Nicholas about what’s he doing currently, and what his plans are in the field of GIS.

How were you first introduced to GIS and the Skills Ontario GIS competition?

My first introduction to GIS was in my grade 10 geography class at Don Bosco Catholic Secondary School. GIS was integrated in all our geography classes. I was very interested in the extra-curricular geography activities, so naturally, the GIS competition was something that got my attention after my geography teacher Mr. O'Hara told us about it. In grade 11, I competed at Skills Ontario with one of my classmates.

As a high school student, what drew you to GIS?

I was initially drawn to the parallels between satellite imagery and the data that was available to be used in GIS. After I discovered my school had GIS software, I became immediately interested. Traditionally, we think of geography in the physical sense—analyzing the features of the land. However, what I learned was far more interesting.  The relationship between people and place, and being able to understand patterns interested me as well as the rest of my peers in geography class.  Mapping natural disasters and seeing the potentially affected area sparked my interest. This moved me towards the field of GIS, and inspired me to compete at Skills Ontario and pursue a career in GIS.

What were the benefits for you in participating in the Skills Ontario GIS competition? What did you gain from that experience?

Participating in the Skills Ontario GIS competition helped me to visualize and understand how we, as geographers, can use GIS to solve real-world problems. I gain valuable experience and insight from the judges, who are professionals in the GIS field. 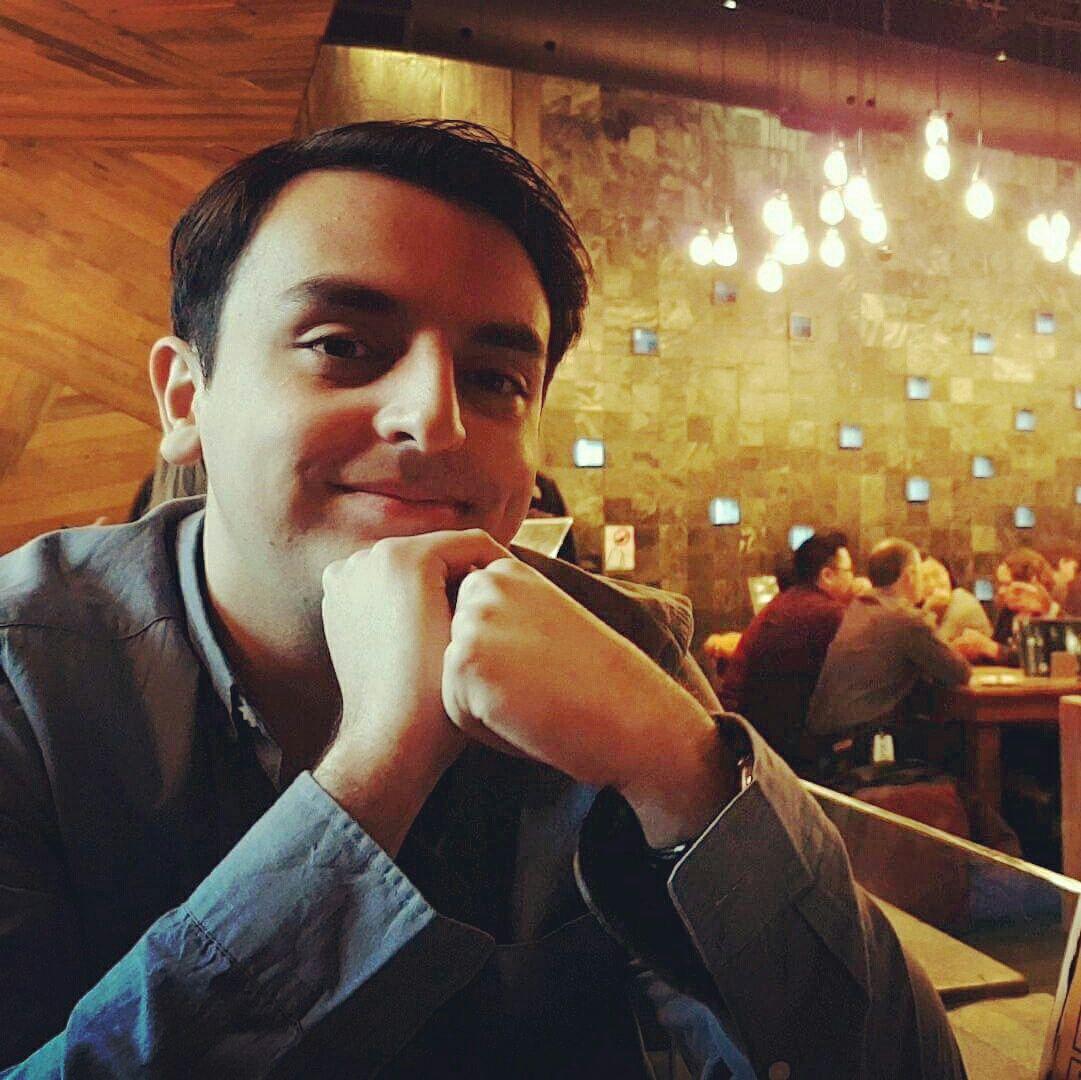 Last year, Nicholas became a GIS Ambassador to support the use of GIS in K-12 education.

What made you continue your studies in higher education in GIS and what program are you currently in?

I’m finishing up my undergraduate degree at Ryerson University in Geographic Analysis and plan to further continue my studies. GIS is very appealing in academia as it is one of the most useful tools currently available that apply to geography or location analysis.  It’s also applicable in all fields. Regardless if it’s business, environment or military, the broad range of applications and career paths is what initially interested me in GIS. Later, I decided to take the retail or business geography route as the corporate lifestyle appeals to me and this aligns with my future career path.

What area of GIS have you worked in, so far?

Currently, I’m working in the retail and business field as a research assistant at Ryerson University. I manage variable analyses for segmentation or cluster groups, but more specifically, analyses of income distribution that consider and explain key differences in economic groups within a target population. I do these analyses based on the requests of my supervisor or the professor that I am working with.

I’ve also worked at Scotiabank International as a branch network delivery analyst. I was tasked to look at branch metrics such as market potential for possible relocation or branch movement and optimization.

What are some of your plans in the field of GIS?

My plans include finishing my degree this year, along with pursuing my Master of Spatial Analysis at Ryerson University to further extend my understanding of GIS. Once my education is done, I would like to work at a consulting firm, corporate bank or GIS software and services company such as Esri Canada.

Now as a GIS Ambassador, Nicholas has come full circle by supporting the Skills Ontario GIS competition as a judge, and by visiting K-12 classrooms to promote the importance of maps and GIS. We are thankful to have someone who’s had such an interesting GIS journey to support teachers in the Toronto area.

If you’d like your students to follow Nicholas’ example and help them along their GIS journey, explore the following information from the Esri Canada Skills Ontario GIS Competition group:

If you have any questions regarding the competition, please contact k12@esri.ca.