Spatial Knowledge and Information Canada brings together faculty and students who use GIS in their research in a broad range of fields at institutions across Canada. At the 2015 SKI Canada conference, Esri Canada sponsored an award for Best Student Presentation. Find out about Lauren Arnold, the winner of that award, and the project she presented.

The Education and Research group supports students and educators in a number of ways: by providing free resources through the Lesson Planner, coordinating the Esri Canada GIS Scholarship and Esri Young Scholars Award programs, and helping educators learn how to use Esri technology in their classrooms.

We occasionally sponsor academic conferences, such as the Spatial Knowledge and Information Canada (or SKI Canada) conference that was held in Banff, AB, February 26 – March 1, at which Lauren Arnold won a Best Student Presentation award. 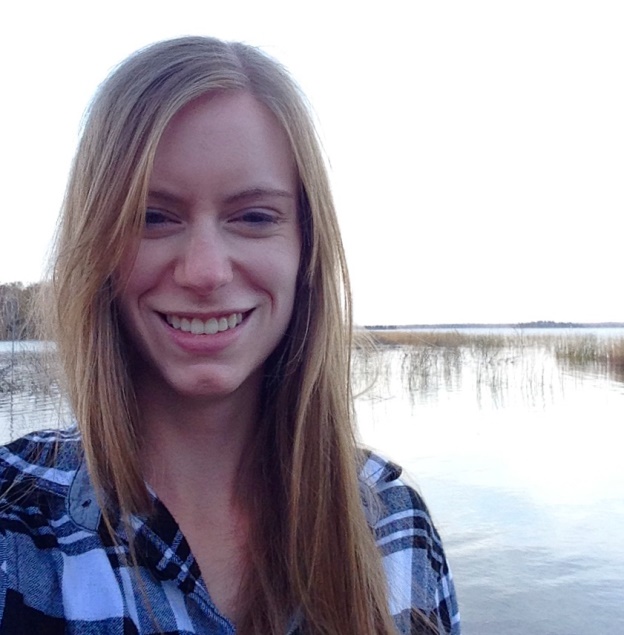 Lauren is an undergraduate student at the University of Saskatchewan, enrolled in the Environment and Society Honours program. She chose this program because its interdisciplinary nature appealed to her. In her own words, "environmental issues are best understood if you can make use of a variety of perspectives and academic fields."

The project that Lauren presented at SKI Canada was an investigation of spatial patterns in response rates to telephone-based surveys in Saskatchewan at the census consolidated subdivision (CCS) level. Surveys are used to gauge public opinion on a wide range of issues and survey samples must be representative of the population as a whole to ensure the results are as accurate as possible. Since certain subgroups within a population may tend to cluster in identifiable geographic areas, determining whether there is a spatial pattern to response rates can help determine whether these subgroups have been over, or under, sampled in the survey. You can read more about the project in this paper: "Sample Analysis of a Population Survey for the ‘Public Attitudes towards Nuclear Issues in Saskatchewan’ Study". 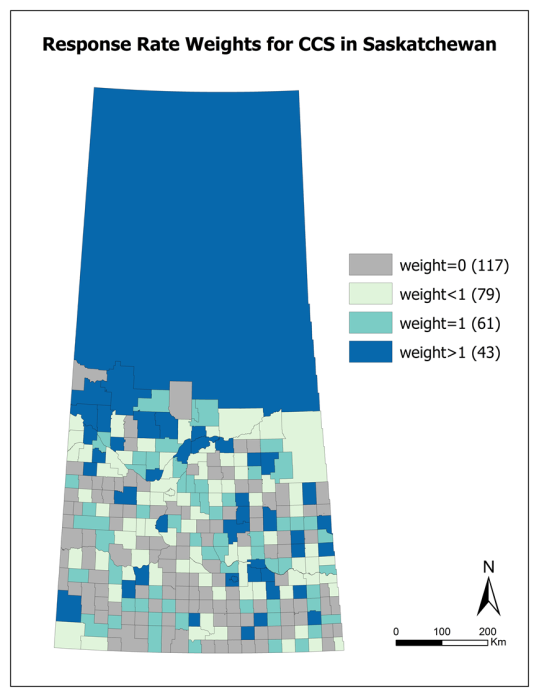 Lauren was inspired by the variety of research fields and projects in the SKI Canada 2015 program that used spatial analysis. She is considering pursuing a master's degree, and hopes to be able to contribute her GIS skills and experience to future projects dealing with environmental issues.