Which Esri conference made it to GovLoop’s list of best government conferences of 2017? When and where is URISA GIS-Pro being held this year? What other SDI events are happening this fall? Find out in the September SDI Events Roundup.

The Best Government Conferences of 2017

GovLoop has updated its list of the best government conferences in the US. The Esri Federal GIS Conference, to be held in February 2017, made the list. The conference provides government professionals insight to help navigate their missions in order to save time and money. Attendees learn more about products, solutions and services related to ArcGIS software that can help them improve collaboration, deliver better services and meet current mandates. 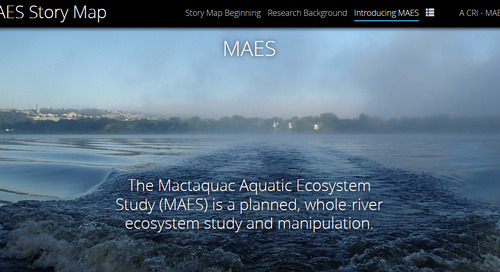 Who will be inducted to the URISA 2016 GIS Hall of Fame? How can Canada be mapped by population instead of ... 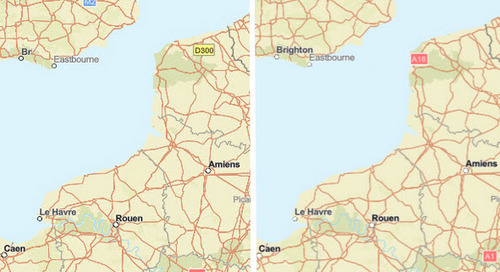 What’s new with the World Imagery basemap? What updates were made to the Esri vector basemaps? Find out the...