Which city will be hosting the 2017 Canadian Open Data Summit? What SDI-related events are happening this fall? Find out in the July SDI Events Roundup. Also, check out resources from the Esri User Conference and the European Transportation GIS Summit, and read the European Commission’s “European Digital Progress Report”.

GeoAlliance Canada has released their community events calendar that shows the location of geospatial events across Canada. Readers are encouraged to promote their event freely on the events calendar map.

By all accounts, the 2016 edition of the Esri User Conference was a great success. The plenary sessions are now available for viewing online. The sessions covered topics such as Esri’s vision, success stories, updates and news on the latest technology, thought leaders tackling world issues and motivation topics.

The European Transportation GIS Summit held in May brought together GIS experts from road, rail, aviation, public transport, maritime and logistics transportation organizations in Europe and beyond to learn from each other's challenges and successes. Check out the presentations online.

The European Commission has just released a report on digital progress in the EU. The analysis shows that Member States are at very different stages in the development of the digital economy; some, for example, such as the Nordic countries, are among the most advanced in the world, while others still have a lot of catching up to do. 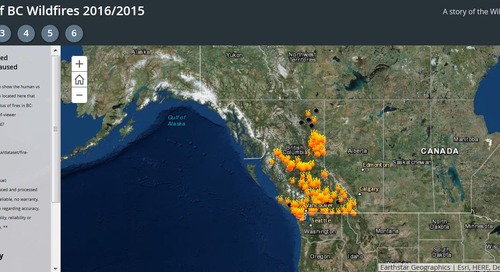 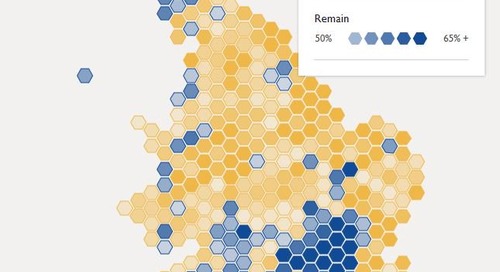