One-minute earthquake warnings, flood prediction 15 days in advance and public development projects that incorporate social media feedback are on the horizon for cities, and not a far horizon, according to Esri president Jack Dangermond. Dangermond addressed urban planners from across the United States who were gathered in Redlands for the annual Geodesign Summit. The summit is based on the premise that “planning practices rooted in the 20th century may no longer be adequate” to build smart, liveable communities. 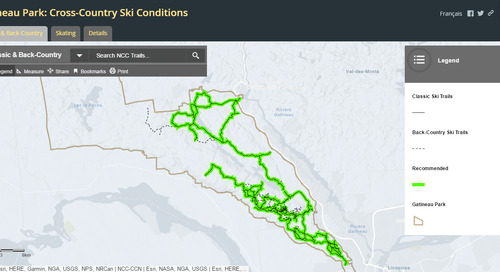 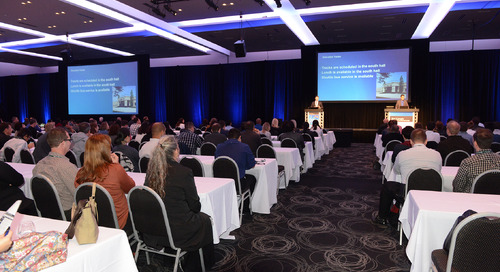