Get a recap of the 2015 Pan-Canadian SDI Summit and GeoAlliance Canada’s inaugural meeting and learn about upcoming events related to SDI in this month’s roundup.

Here’s a roundup of events happening in Canada and globally related to Spatial Data Infrastructures (SDI). You’ll also find insightful reports from recently held SDI events that you may find useful for your own projects.

The 2015 Pan-Canadian Spatial Data Infrastructure Summit held on November 24, 2015 in Victoria, BC brought together 130 in-person attendees and an equal number watching the live webcast. Attendees represented a diverse cross section of the Canadian geomatics community including 15 geomatics companies, University of Victoria and Selkirk College, 6 foundations and not-for-profit groups, and more than 20 local, provincial, federal and territorial governments and departments. Presentations, videos and workshop summaries are available on the event Web site.

A recap of GeoAlliance Canada’s “Map to the Future” Meeting

GeoAlliance Canada was pleased to host over 70 professionals for its inaugural meeting, “Map to the Future”, held in Calgary on March 15-16, 2016. Attendees represented a cross-section of the geography, geomatics and geospatial community across industry, education, government and non-profit organizations. They worked collaboratively to validate the GeoAlliance mandate, brainstorm opportunities, risks and actions, and suggest specific projects that would benefit the entire geocommunity.

The Esri International Developer Summit was held on March 8-11, 2016 in Palm Springs, California. The conference featured sessions highlighting apps and SDKs, desktop and Web development from Esri developers and users. 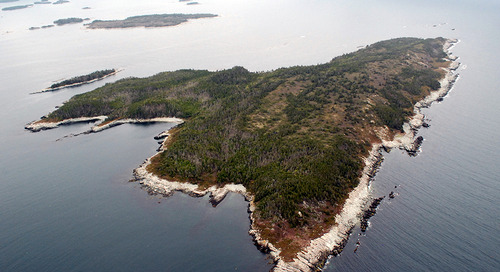 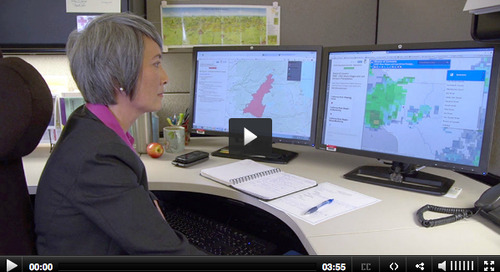 Why is the Canadian government examining FedRAMP Security? Which countries have plugged the most stuff into...