Learn about October’s App of the Month, get insights into how to create compelling story maps and find out more about the benefits of information management with GIS in this month's News Roundup.

October’s App of the Month: City of Calgary’s Tree Recovery and Restoration Schedule

In September 2014, the City of Calgary was hit by a late-summer snow storm that left over 1.5 million trees damaged. To communicate tree recovery and restoration efforts, the City used a story map as an information portal to provide citizens the most up-to-date information. Learn more about City of Calgary’s Tree Recovery and Restoration Schedule app in this blog post.

If an Esri Story Maps all-star team is ever assembled, Mark Gallant will most certainly be in the lineup. The EntertainMaps.com founder, based in Ottawa, has been churning out a steady stream of compelling, so-good-it-looks-easy story maps since the popular story maps apps were released in 2013. Esri Canada spoke with Gallant to find out what inspired him to start EntertainMaps.com, learn about the process he undertook to create the Old Ottawa story map and ask what tips he would give first-time story map creators.

What Functionality Must Be Available in an SDI?

In order to confirm that your spatial data infrastructure is an SDI, does it need to have metadata search capability? In the early days of SDI, metadata catalogues were a major component, but modern SDIs can get by quite nicely without catalogue search functionality. Read this blog post on whether metadata search is an essential component of a modern SDI.

In Moose Jaw, a collection of asset cards, more commonly referred to as “recipe” cards, once contained some of the most valuable information in the City. After attending User Conferences and exploring product and training resources, the City adopted a new approach, collecting data with a high-accuracy device and maintaining it with Collector for ArcGIS. To date, over 12,500 assets, ranging from fire hydrants to street lights, have been collected and integrated into ArcGIS by Moose Jaw. Learn more about the City’s innovative approach to information management.

The following imagery updates were published last week on the imagery basemap online:

County of Simcoe Honoured for Excellence in GIS
October 5, 2016

IBM and Esri Team Up to Offer Cognitive Analytics and IoT in the IBM Cloud
October 26, 2016

Esri Chosen by Microsoft as its GIS Service for Enterprise Users
September 26, 2016 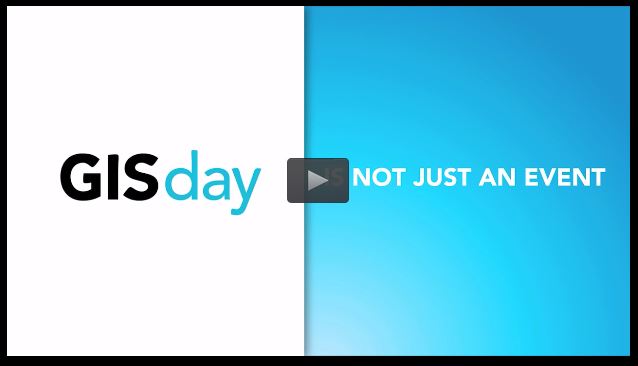 GIS Day provides a forum for GIS users to demonstrate real-world applications that are making a difference in our society. Join the world in celebrating GIS Day on November 16, 2016.