Find out which two Canadian communities contributed content for the ArcGIS Online imagery basemap in this post. 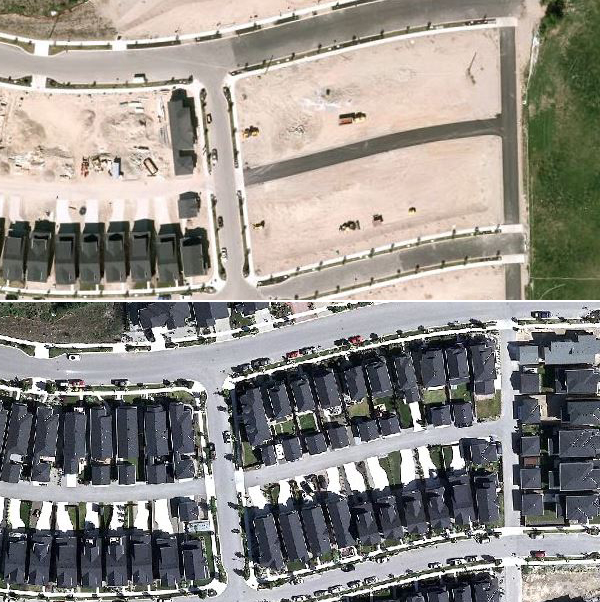 We’ve got new neighbours: A comparison of 2012 imagery (top) with updated 2015 imagery (bottom) for Kelowna, BC 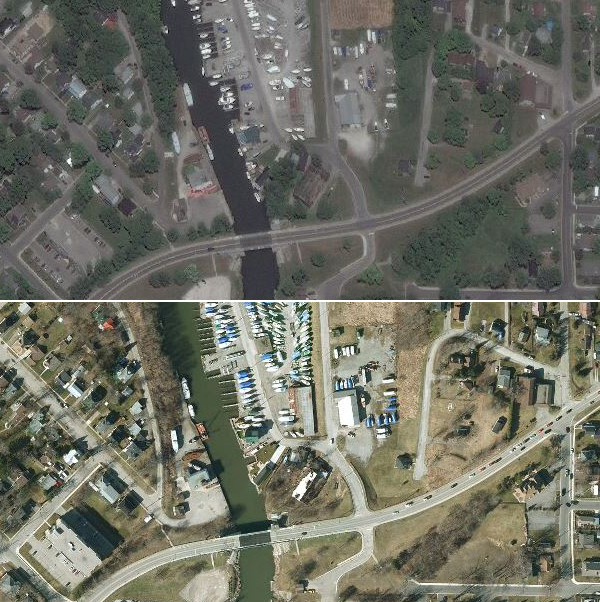 To find out the imagery resolution, date and source for any of the imagery hosted in the imagery basemap, visit the Imagery with Metadata Web map. 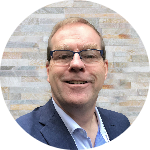 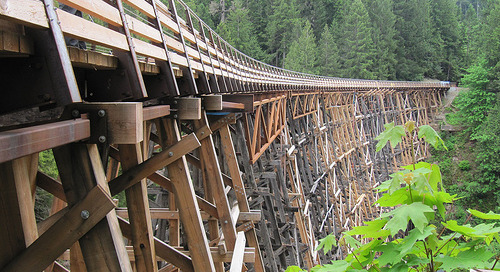 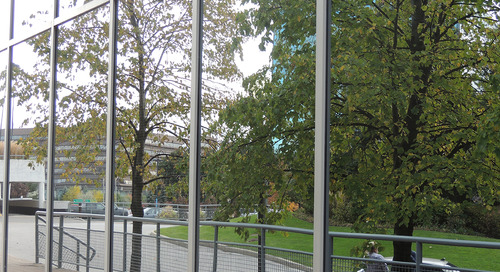 Raising awareness of the threats to migratory birds in Canada