18 months ago, The GIS Ambassador Program began as a way to connect GIS professionals and higher education students with K-12 teachers who were interested in GIS. Frank King is a GIS Ambassador who’s been working with teachers and students at the Oxford School in Halifax since before the program existed. Find out what this pioneer GIS Ambassador has done to promote GIS at his alma mater and what his future plans are.

Frank King is a GIS consultant from Halifax, Nova Scotia who volunteers his time as a GIS Ambassador at his alma mater. As a parent and chess coach at the Oxford School for 9 years, he has experience working with teachers and students.

Last November, Frank presented to students for his third consecutive GIS Day at the Oxford School. He hosted five 50 minute classes that ranged from grade 4 to 7. Each workshop included a presentation on the importance of GIS and examples of interesting maps that engaged the students, such as the Halifax Crime Map, Hurricane Public Information map and the Air Flight Tracker. Some of the classes also worked on a geocoding activity that involved mapping the top 100 chess students in Nova Scotia. 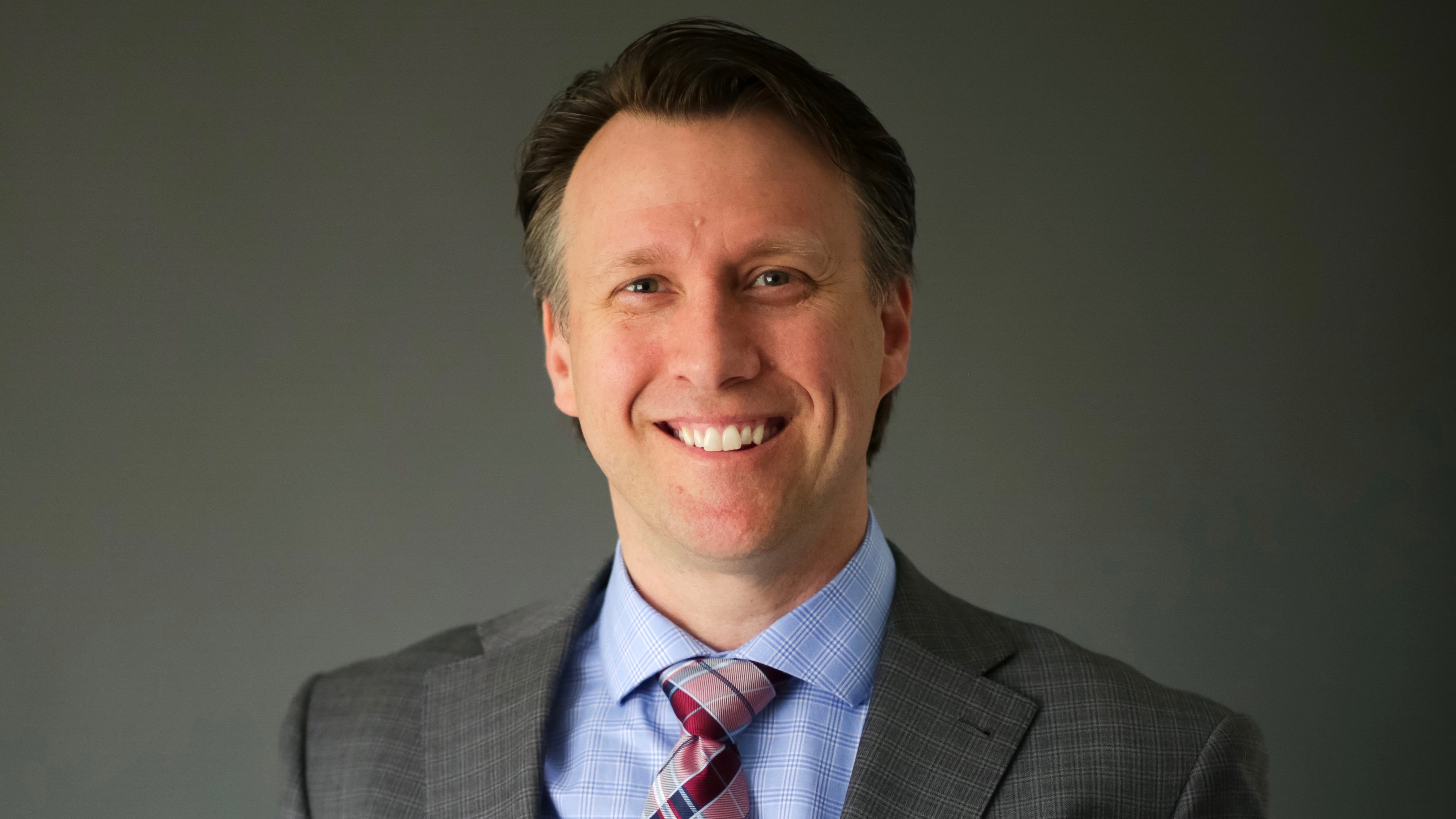 Frank is considered a pioneer GIS ambassador because he’s been promoting GIS since before the Esri Canada GIS Ambassador Program has existed. He believes the program creates awareness of the world around us, Frank said “Students use GIS to understand issues, analyze data and to solve problems about their neighbourhood, city, province, country and the world. Students are challenged to connect what they learn in school to what they can do in the real world. Providing examples of how various levels of government, utilities and private sector companies use GIS opens their eyes to how it is a critical tool in today's technological world.”

Frank also helped to initiate meetings last year with the Halifax Regional School Board (HRSB), which lead to a school board license of ArcGIS Online for all the schools in the region. This is a big step towards supporting K-12 students and teachers in using GIS beyond GIS Day.

With the new HRSB ArcGIS Online subscription, Frank plans to conduct introductory ArcGIS Online training workshops for teachers at the Oxford School.  The goal is to support students and teachers in using the online GIS software in social studies and for project based learning. One such project was conceptualized by Corey Nelson of Esri Canada and Don Reardon, the principal at the school. The project involves creating a story map on the diversity of the Oxford School using data collected by the students. The final story map would be used for school orientation sessions and would be included on the school’s home page.

Frank is also working with other schools in the Halifax area. In November, he quickly accepted a request for a GIS workshop from a teacher at a school in Hubley, Nova Scotia.

We look forward to supporting Frank in his future GIS endeavors. He’s a GIS Ambassador who’s done a lot to help promote GIS in K-12 education in Halifax. We hope that he will inspire others to volunteer their time, too.

If you’re an educator who’s looking to connect with a GIS Ambassador in your community, contact us today.