Which Canadian maps were included in Visualoop’s 100 Outstanding Interactive Maps of 2015? How does GIS map the way to smarter communities? Find out these and more in this month’s SDI Interesting Reads.

Get inspiration for your projects from this compilation of interesting articles, blog posts, maps and other resources related to Spatial Data Infrastructure (SDI). 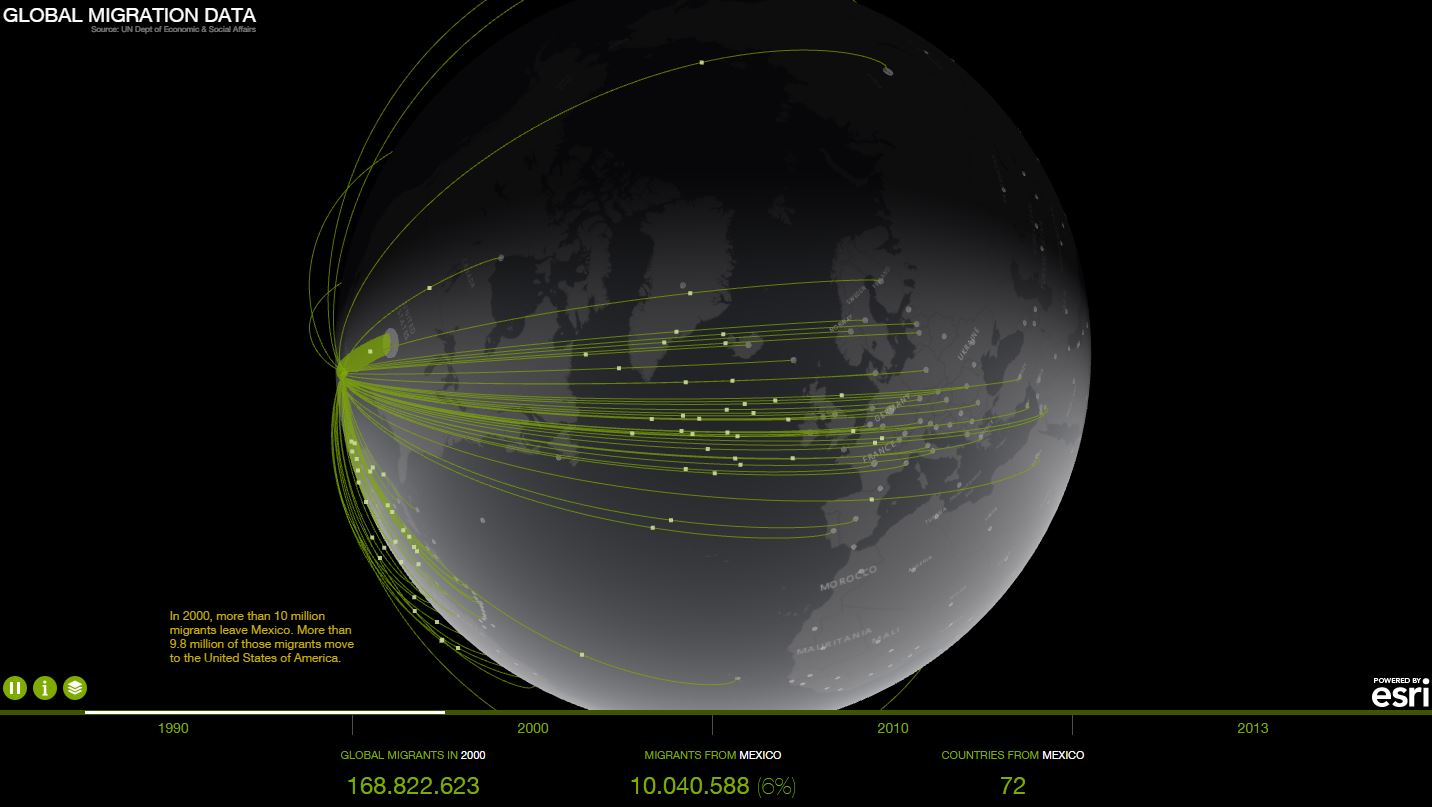 Visualoop published a blog that shows the 100 interactive maps that stood out in 2015, among the hundreds featured every week on its Digital Cartography column. This was a year in which maps continued to be among the favourite–or at least, among the most used–visualizations leveraged by news portals and online publishers in general. Maps were a crucial part of the journalistic effort to clarify and inform what was really taking place in major events happening at a worldwide scale, from the conflicts in Syria and Iraq, the refugee crisis and terrorist attacks, to historical elections in several countries. Outstanding Canadian maps included those from Vancouver, University of Victoria and Native land claims. The list concludes with Part 2 of the blog post, which includes several maps that use Esri technology such as this Global Migration Data map.