The Canadian Geospatial Data Infrastructure (CGDI) has been a solid investment for the federal government over the past decade to improve data sharing and decision-making across Canada. Now is the time to continue to move forward with improvements to Canada’s national SDI. Read this blog to find out what could be done next to modernize the CGDI.

Recently, I was invited to speak at the Canadian SDI Summit about the status of Spatial Data Infrastructure (SDI) in Canada. At first, I was very humbled and pleased to have been invited by the Canadian Council on Geomatics (CCOG), but then I realized I needed to develop something to talk about. However, as I looked around, it became clear that there were lots of things such as moving towards a national, standardized and unified SDI that can be done to improve the existing situation regarding sharing geospatial data and services in Canada.

So why is a national SDI important?

Probably, the primary reason is that governments––big and small––are all going digital. From paying your taxes to finding out where you vote, governments are continually moving to the provision of digital information and services. Web GIS is playing a fundamental role in integrating geography into all business areas of governments, utilities, businesses and academic institutions. It’s not just improved access to geographic data that’s helping with this digital transformation, but also the increased availability and ease of use of web services.

Initially, the geospatial community in Canada started with desktop solutions followed by sharing of geospatial files in a network environment. Soon after the web was launched, the community began sharing files both internally within their own organizations, as well as outside the organization. Then Enterprise GIS came along that made sharing data and services within an organization almost effortless.

The next step is the true national SDI where data and services can be easily and quickly shared between the various organizations across the country.

The days of the islands of automation (also known as data, technology and application silos) are soon over. Governments and businesses are not going to allow groups within their organizations to conceal information from others who need it. Moreover, withholding information in silos runs the risk of creating and maintaining duplicate data, which–of course–is not an efficient or effective way to run a business or government.

One may wonder, what kind of trends in technology will spur the future of SDI?

If we are looking for an authentic, national and collaborative SDI, a high-performing cloud SDI implementation is a must. The tools and APIs will continue to become simpler to provide and use. The Internet of Things has started collecting sensor observations and this data needs to be made available via an SDI for others to use. 3D modelling and viewing is just starting to become mainstream technology on the web. Flexible consumption of ready-to-use data will become the norm. 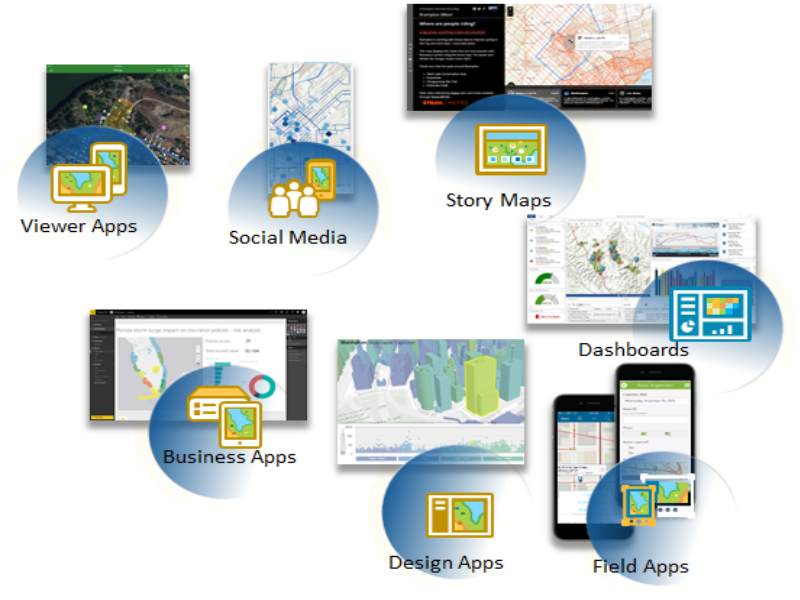 Many new and improved applications are driving the need for SDIs and the sharing of geospatial data over the Internet.

However, these technological advancements to create a modern SDI will not happen without strong leadership and a vision. The CCOG can play a significant role by developing a new vision that is affordable and doable within the current fiscal situation. If duplication is reduced and efficiency is improved, then Canada’s SDI–known as the CGDI–will be an investment multiplier and will improve decision-making across the country.

While there is still lots to do, a lot of progress has already been made towards a truly national Spatial Data Infrastructure that not only can we be proud of, but that is useful and an essential component to the continued development of the country.