Let’s look at what an SDI is by digging a little deeper in its roots. Everyone concedes that the “Father of GIS” is Dr. Roger Tomlinson, who conceived the idea and built the Canada Land Inventory system based on GIS concepts in the early 1960s. But, do we know who is the “Father of SDI”?  A few years back, we had an online discussion with GIS experts around the globe regarding this. While no one could pinpoint who developed the vision for and coined the term “spatial data infrastructure,” three names came to the forefront and credit for SDI surely goes in part to all three—Dr. John McLaughlin, Dr. David Coleman and Dr. Ian Masser.

The concept of an SDI started back in the 1990s when the internet era began, and people wanted to share and exchange their GIS data on the new information highway. Standards started to be developed for spatial data interchange with governments, global organizations and other interested parties creating a mechanism that worked around the globe. Canada was no exception and founded the Canadian Geospatial Data Infrastructure (CGDI). The United States instituted the National Spatial Data Infrastructure (NSDI). The United Nations established the United Nations Spatial Data Infrastructure (UNSDI). However, the key was that all these SDIs are, what is termed as, “interoperable”. Interoperability is the ability of different systems, devices or applications to connect, in a coordinated manner, across organizational boundaries to access, exchange and cooperatively use data amongst stakeholders.

The interoperability of SDIs boosted the work of GIS practitioners because they could use other people’s data more easily and more quickly than they could in the past. It sped up GIS projects allowing decisionmakers to review results sooner. However, the initial SDIs—supported mostly by custom coding—were characterized by frequent breakdowns, unreliable performance and low levels of interoperability. Vendors soon began supporting newly developed international SDI standards and Esri was no exception. Today, Esri has a large suite of tools and APIs that support modern SDIs and spatial data sharing. 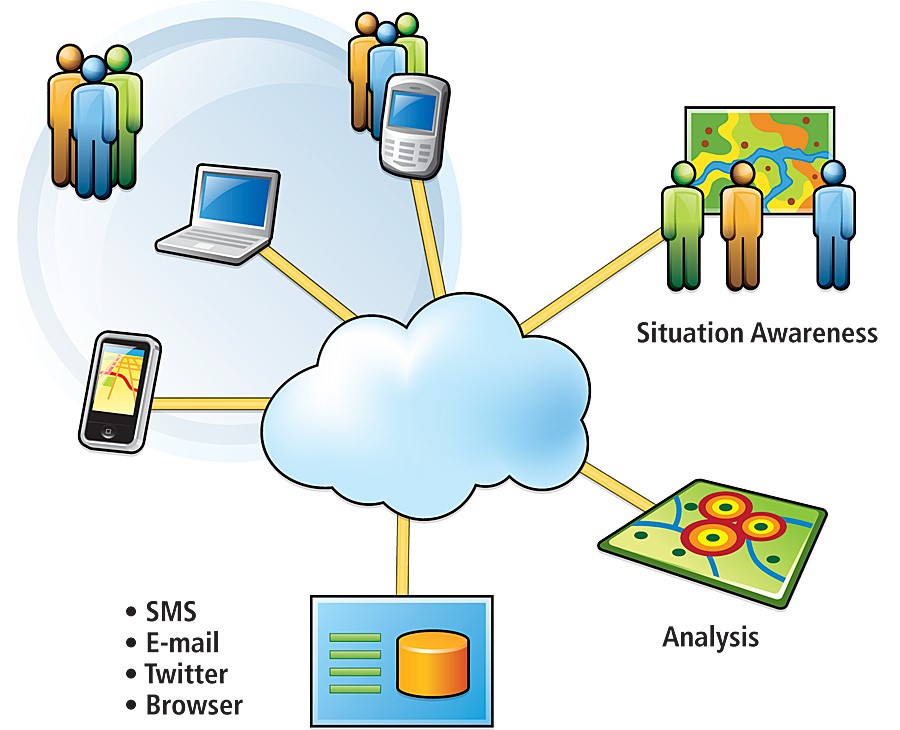 As we move from an industrial economy to an information economy, our reliance on physical infrastructure is being supplemented by reliance on a new type of infrastructure: geographic knowledge. Image source: ArcNews Winter 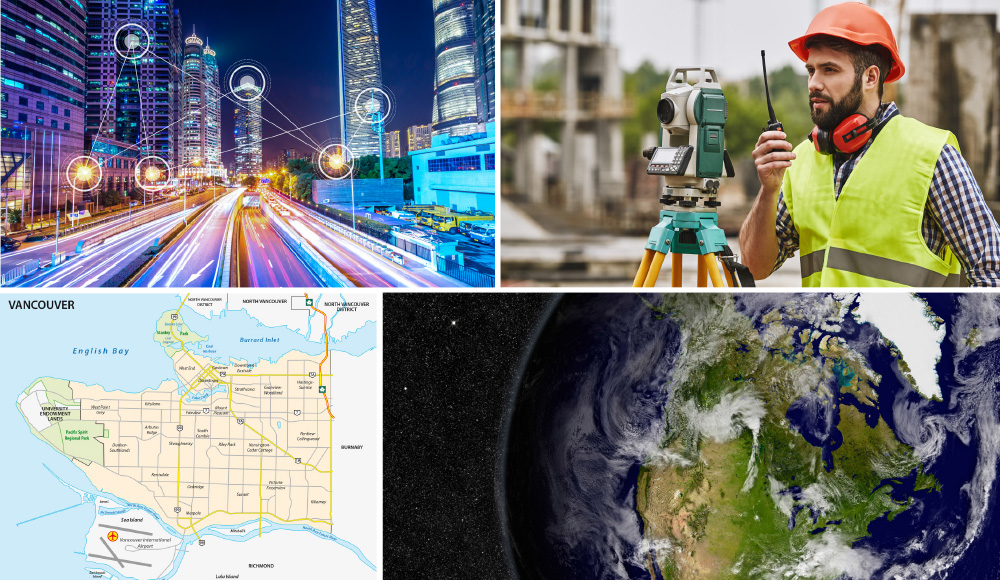 A geospatial infrastructure covers all aspects and technologies related to geomatics. Some examples of applications include land surveying, mapping, earth observation and sensor networks.