Which geospatial organization recently received a significant boost in funding from NRCan? Which city in Alberta launched a new open data catalogue? How have we progressed in the accessibility of open data? Find out in this month’s SDI Snapshot.

Here’s a look at what’s happening in Canada and globally in the world of Spatial Data Infrastructure (SDI). This January 2016 post is a collection of the latest and most significant SDI news, products, data and resources.

Canada’s geospatial community received a significant boost recently with the signing of a 1.5-year funding contribution agreement with Natural Resources Canada (NRCan). GeoAlliance Canada, a national non-profit umbrella organization, received this funding in support of their mandate to provide essential leadership within the geomatics, geography and geospatial sector. Through the engagement of key groups and organizations, GeoAlliance Canada has begun to articulate and promote the benefits of using geospatial data and tools for effective decision-making to business, government and academic leaders. 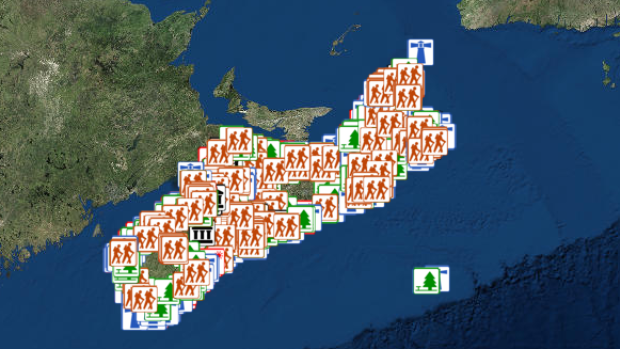 Paul Illsley, a cartographer who lives in Lawrencetown, Nova Scotia, has taken it upon himself to create a one-stop shop for sightseers to check out the best of what's in his own backyard. He recently unveiled explorens.ca, a comprehensive online map he built using Esri technology after compiling information on 650 locations in Nova Scotia. He verified GPS coordinates and background information, then labelled beaches, lighthouses, provincial parks, hiking trails and museums on the interactive map. Paul started the project in July 2015, worked on it in his spare time and completed the map in only five months.

The Canadian Space Agency (CSA) has announced the funding of two major research projects in Emergency Response and Safety of Operations. The first project will examine man-made changes on land using multi-frequency SAR satellite data. The methods developed throughout this project will monitor the changes' impact on the environment including new buildings, roads, forests and surface movements due to industrial activities such as mining. The second project will investigate the synergistic use of X- and C-band SAR data for tactical ship route planning in Arctic waters to monitor the sea ice situation along shipping routes in the north. 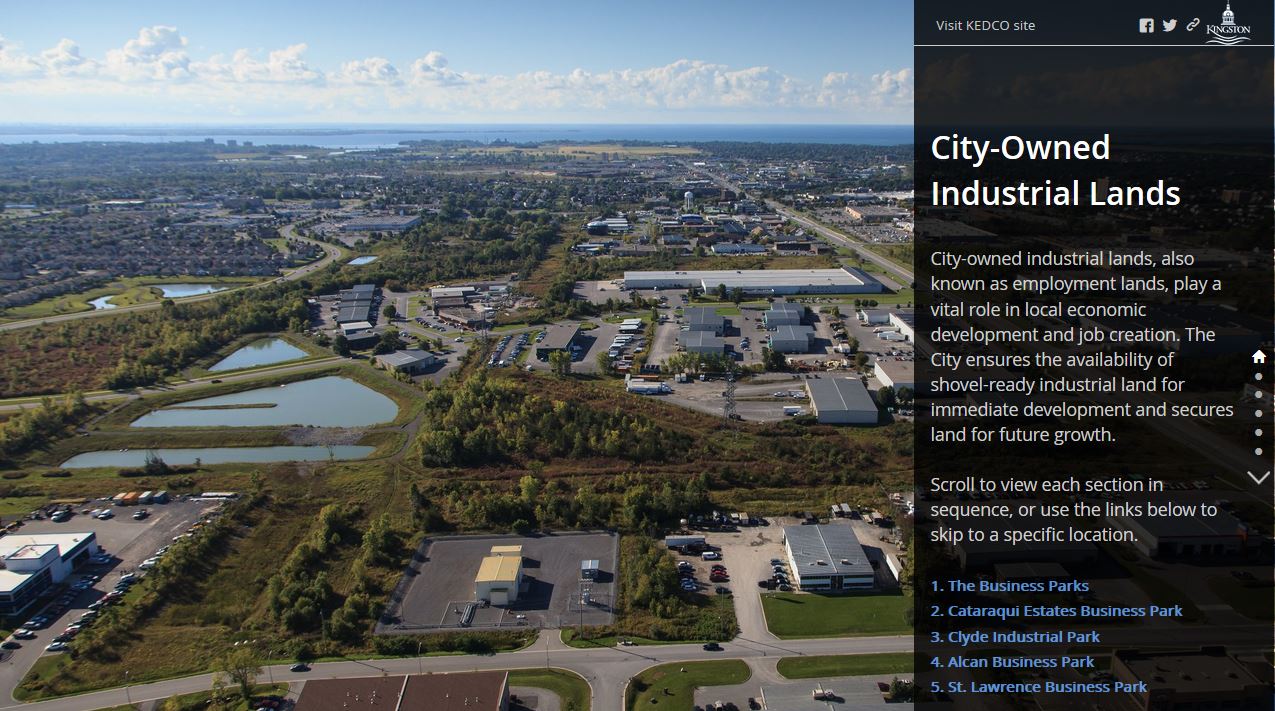 Through the Infrastructure for Spatial Information in the European Community (INSPIRE), the European Union has created common standards to facilitate the exchange of data between the local, regional, national and European or international levels, and thus support integrated policy decision-making at all levels of government. By implementing INSPIRE, Member States, the Commission and the European Environment Agency are adopting innovative and interoperable data management practices that greatly improve the consistency, availability and re-use of spatial information. The infrastructure will improve decision-making in support of environmental policies, and of policies that have an impact on the environment. Watch this video for an overview of the need for an SDI for Europe and the spatial data contained in INSPIRE.

Land Information Ontario (LIO) has released their December 2015 report on their new and updated geospatial data. Several Ontario Government ministries use the LIO Metadata Management Tool to distribute geospatial data under the Open Government Licence. The data is reviewed each month and updated where more recent data exists. LIO data can be downloaded from the repository via the Download link. Users can select data in Shape File format, File Geodatabase format or they can download the Open Data layers from the LIO Warehouse in these four packages: wetlands, contours, Ontario Hydrography Network (OHN) and additional layers.

Unlike other municipal data that has been available previously, Open Data is structured, machine-readable, easy to access, simple to reuse and is made freely available for anyone to use and republish without restrictions. For example, mobile phone apps can be built using the data, Web sites can use the data in new ways, and users can conduct custom data analysis. Datasets available in this initial release include information on city facilities, election and census results, parks and recreation facilities, transportation, land use and transit. All data is thoroughly vetted to ensure no private citizen information is published.

The Australian Government recently released its Public Data Policy Statement, which formalizes the Government’s commitment to open data and data-driven innovation. Access to and use of the data collected by Commonwealth Government entities, referred to as ‘public data’, has the potential to stimulate innovation and help grow the economy, improve service delivery and decision- making for planning and policy development. Our capacity to remain competitive in the global digital economy depends on how well we can harness the value of public data. The Public Data Policy Statement indicates the Government has made effective data management one if its core priorities and the Policy Statement provides a clear mandate for Commonwealth Government entities to optimize the use and reuse of public data.

How have we progressed on the accessibility of geospatial data?

There was a time when all data wanted to be free. That was followed by all data wanted to be open. Then we moved to all data made accessible via a cloud-based and software integrated marketplace. Each of these data trends still exist and we now seem to be moving toward a new paradigm where the data that we need finds us. The fact remains that a lack of data (or bad data) is the number one disappointment in the effectiveness and efficiency of GIS insights. We’ve certainly come a long way in data availability, with the growing number of sensors and data repositories. The convergence of the Internet of Things, drones and smallsat providers will certainly rewrite the game, helping us to move from real-time to predictive analytics.

In the spirit of openness, Jack shared recently what it means to us, at Esri, to make ArcGIS an open platform. Esri is committed to ensuring that users’ data and systems are interoperable with other technologies. This is a challenge because Esri user organizations have different or unique approaches, philosophies and preferences for implementing interoperability. In response, Esri is taking multiple pathways to interoperability—a tactic that has, so far, been successful for thousands of users working with complex systems. ArcGIS API for JavaScript version 3.15 includes vector tile support

Version 3.15 of the ArcGIS API for JavaScript introduces vector tiles, better maps through predominance renderers, legend improvements and many other fixes and API enhancements. GeometryEngine and FeatureTable also are no longer beta releases. Vector tiles display cached data similar to image tiles, except they store a vector representation of the data. Client-side drawing of vector tiles allows for customizing the styles of the layer and its sublayers which can drive dynamic, interactive cartography.

The ArcGIS Content development team has put a lot of work into creating a comprehensive set of basemaps to help ArcGIS users show off their work, but, much as the Content Team would like to, they can’t cover everyone’s unique requirements. Until now, this effort was put into creating cached raster tile maps, but the team is now expanding that by re-creating these maps in the new vector tile environment. One of the great features of vector tile mapping is that users now have the opportunity to customize the maps themselves. The extent to which users wish to do this is up to them, from ‘tweaking’ a few significant colors to creating a completely new look.

The AGI Foresight Report 2020 gives insight into the issues that are expected to have a significant impact on the UK economy, environment and society over the next five years. Its purpose is to both observe and challenge the current role of Geographic Information (GI) in relation to these issues. The report highlights five key themes: Open, Big Data, BIM and Future Cities, Innovative Technologies and Policy. The report shows that the GI community can, and must, play a big part in helping the community understand and maximize benefits from these areas.