During her 63-year reign as the longest-serving Queen in British history, Queen Elizabeth II also became one of the monarchy’s most prodigious travellers. Esri UK created a map that visualizes her travels around the world to celebrate her historic achievement. Explore the map and learn more about the Queen's travels, including the country she visited the most.

Today, Queen Elizabeth II officially becomes the longest-serving, reigning British monarch. After ascending to the throne at age 25, Queen Elizabeth has now been ruling for a remarkable 63 years, seven months and two days. This reign officially surpasses that of her great-great-grandmother, Queen Victoria, who ruled through much of the 1800s.

To celebrate this impressive achievement, our friends at Esri UK created a map using ArcGIS API for JavaScript that documents all of Queen Elizabeth’s international state and commonwealth visits beginning in 1952. 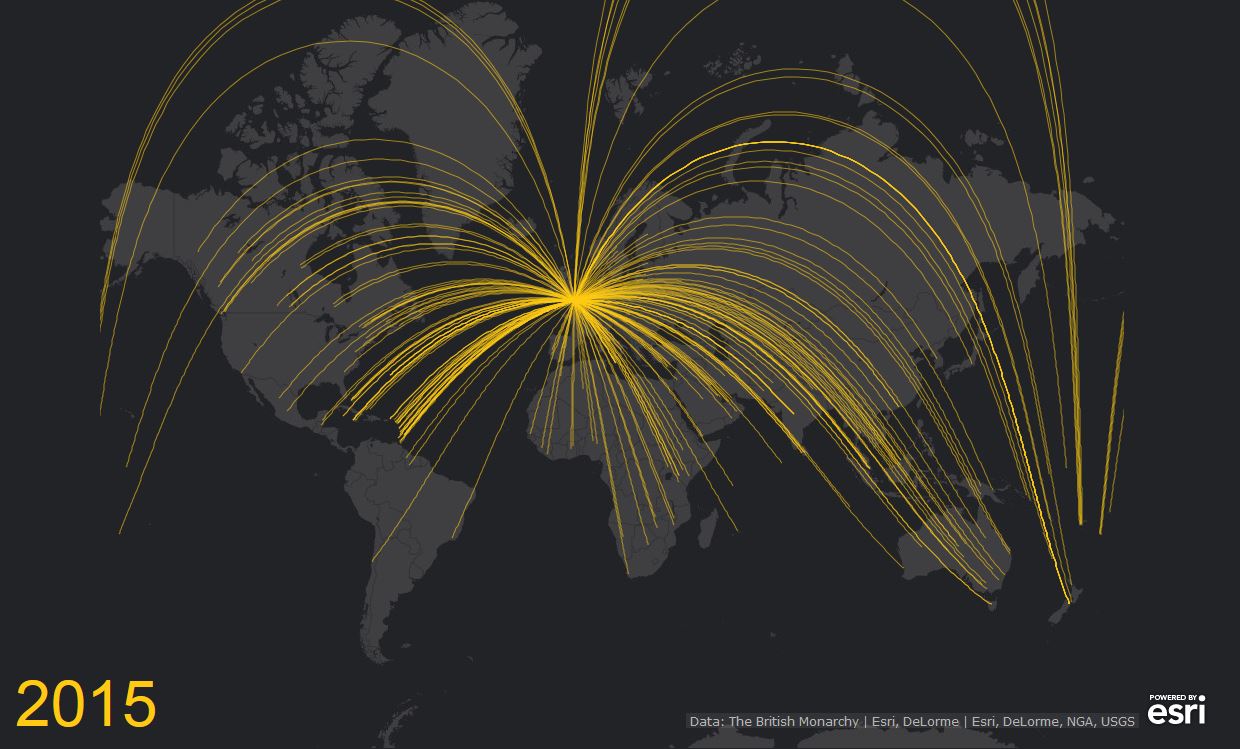 The Web-based map provides a brief, time-lapse animation that visualizes six decades of the Queen’s official travels, followed by an interactive map that provides more details about her visit to each destination.

As you can see by the yellow flight paths that represent the cities and countries she has travelled to, the 89 year-old Queen might have single-handedly bankrupted the air travel rewards industry had it existed when she began flying in her mid-20s. All-in-all, the Queen has visited an impressive 128 countries a combined total of 270 times. During the 1970s—the Queen’s busiest decade of travelling—she took 73 trips and visited 48 different countries.

Canadians will be proud to know that the 27 visits our official Head of State made to the Great White North are more than any other country (Australia ranks second at 18 visits). Here she is moments before stepping onto Canadian soil for the first time as Queen: 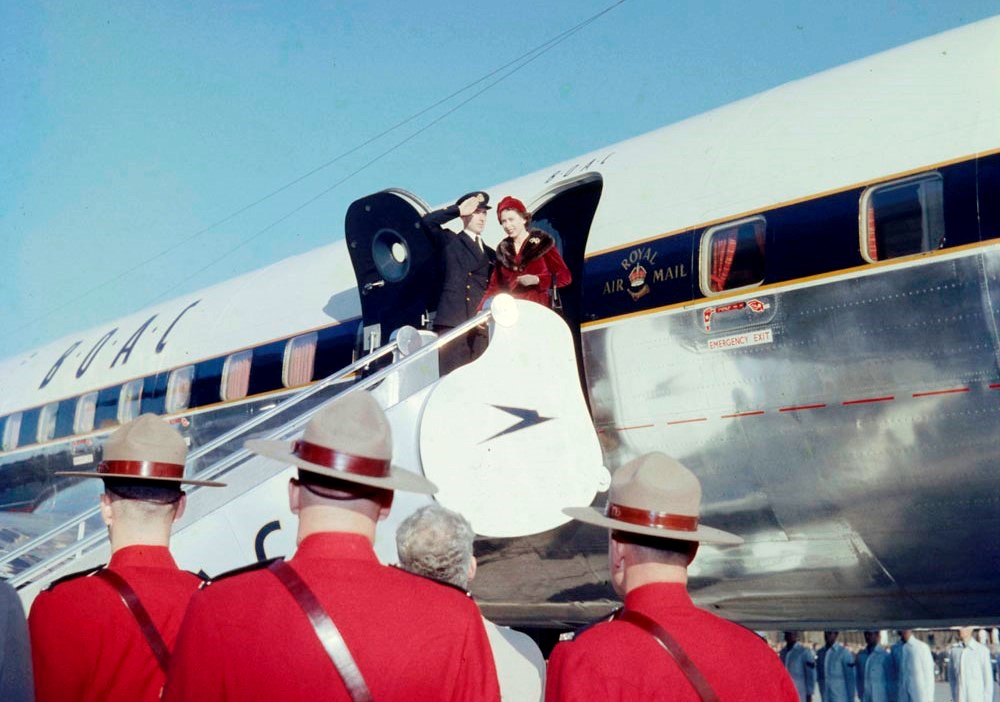 Not included as one of her official trips as Queen is her 1951 visit to Ottawa when she was still a Princess and famously donned a folksy dress and learned to square dance. Here are a handful of other interesting facts about some of the Queen’s visits to Canada: 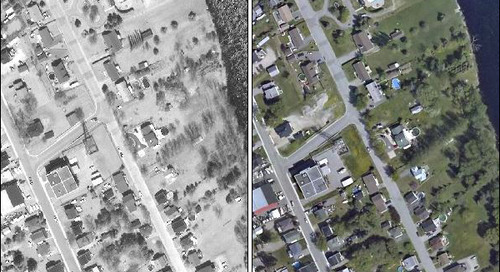 More Canadian content updates to the topographic and imagery basemaps on ArcGIS Online. 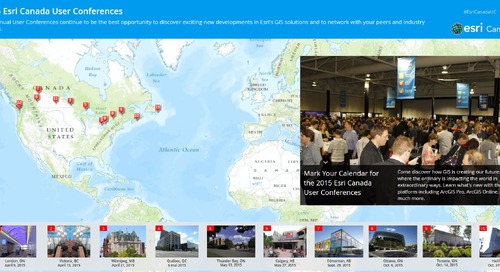 We’ll be visiting seven cities in a two-month span, highlighting your stories, connecting people in the GIS...