At the 2016 Esri Federal GIS Conference in Washington, the development of a Green Infrastructure Framework for America was announced. The purpose of this project is to create Web maps of ‘green’- related map layers that can be used by local, regional and national planners as well as the public. Is this a concept that Canada and perhaps other countries should take a close look at?

At the 2016 Esri Federal GIS Conference in Washington, Gary Knell, president and CEO of National Geographic (NatGeo), spoke about how important green spaces are for people and presumably for other living things. He noted that parks are particularly important—not just national parks, but regional and local neighbourhood parks as well. 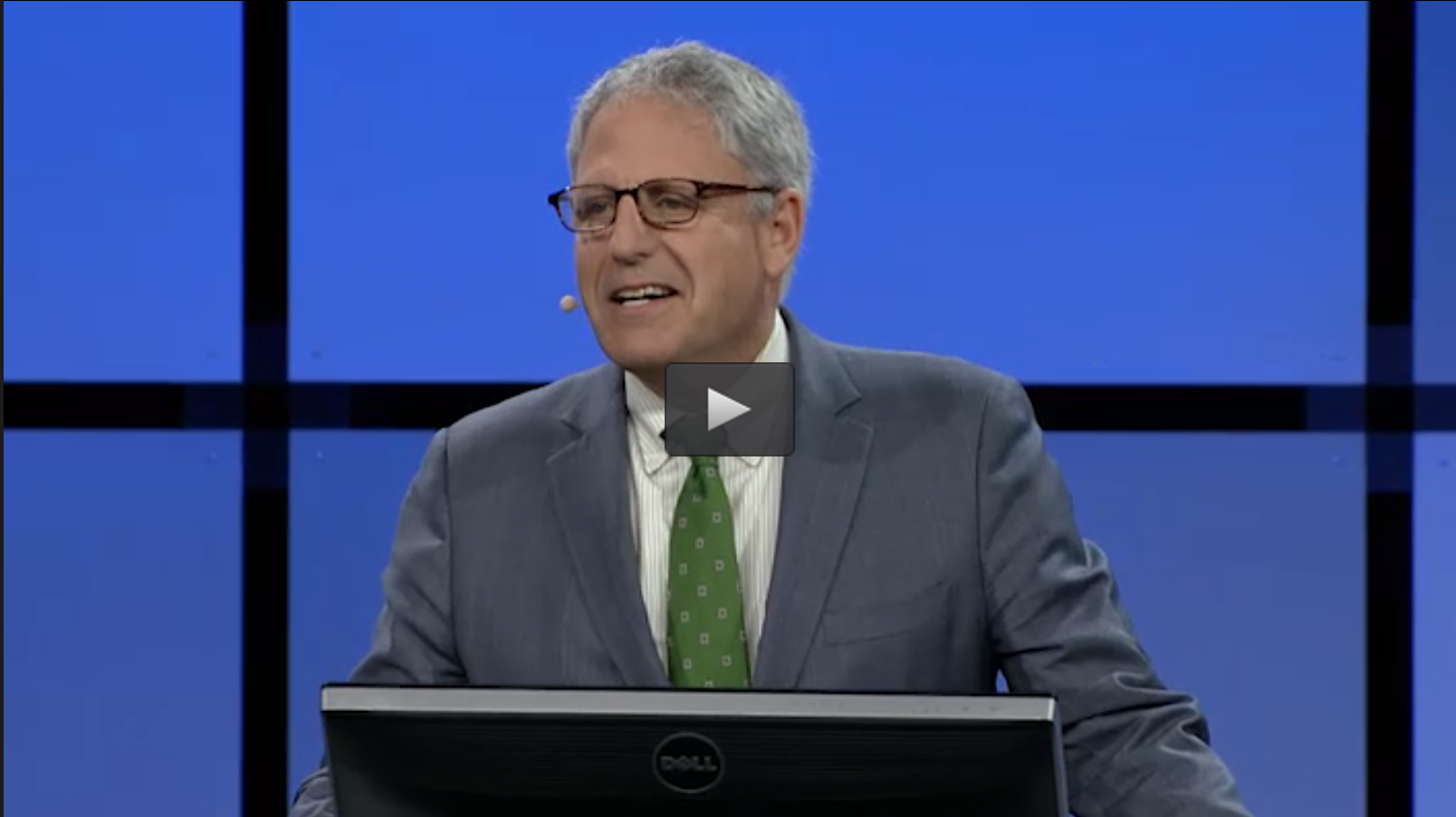 Gary Knell announced that NatGeo is working on a project with Esri to collect spatial data about green spaces and publish this information as a Web map. He called it the Green Infrastructure Framework for America project.

Esri president Jack Dangermond indicated that these Web maps could be used for planning and local conservation work, and that a pilot project was already underway in San Diego, California. To build the Green Infrastructure Framework for America, Esri is collecting national thematic datasets such as transportation, soils, water and terrain data, and placing this data into Web maps that depict groupings such as ecological assets, cultural assets, scenic assets, hazard areas and land cover. Users can visualize this data via a Web map and perform analytics to produce valuable information for decision-making and action.

Also, everyone is familiar with what environmental technology is. Green technology, in particular, is a type of environmental technology that is designed to protect the natural environment and resources from potentially harmful impacts that can be caused by natural phenomena or human activities. Thus, green infrastructure is basically an interdependent collection of technology for the purposes of protecting the earth’s natural environment and resources. Examples of neighbourhood green infrastructures include urban forests, constructed wetlands, storm sewers, green roofs, porous pavement, bio-retention facilities and shade trees.

So, does Canada need a green infrastructure framework?

It certainly does. Canada prides itself on large expanses of natural space and wilderness. As well, the country takes environmental issues seriously. However, many project and policy decisions are made with little real information and many times, decisions are not science based, primarily because the necessary requisite geospatial data is not available, accessible or trustworthy. For example, should the Energy East pipeline be built or not? No one really knows for sure because no one has collected the scientific evidence (data) to assess its potential environmental impact and draw conclusions one way or another.

Another example is the intensification policy used in many jurisdictions to justify higher building densities. If the policy developers had really studied this policy using a green infrastructure framework in a GIS, the planners would have discovered that when there’s a significant rain event (now known as a ‘rain bomb’), trouble quickly ensues.

First, rain will run into the storm sewer and once the sewer is full, it then fills the streets and then people’s basements. There are few green or open spaces in cities today to absorb or at least hold back some of the rain. No wonder rain event flooding is a major problem in our cities today; even when there is only an above average downpour.

Finally, Canada would significantly benefit from having a green infrastructure framework. It will enable better informed, science-based decisions towards greater sustainability.