BC Housing partnered with North Shore Emergency Management to modernize their Rapid Damage Assessment toolkit for emergencies. With the help of University of British Columbia, they combined Esri’s ArcGIS and mobile technology to streamline the damage assessment process and manage residential evictions during earthquakes, quickly and effectively.

British Columbia residents know that a major earthquake can hit at any time. For them, the “Big One” is a simple fact of daily life. At government agencies, such as BC Housing—which are responsible for safeguarding the population in the wake of such a disaster—preparing for the “Big One” is also part of their daily work life.

As the provincial authority coordinating emergency damage assessment for residential buildings, BC Housing has operated a rapid damage assessment (RDA) training program since 1990. Teams of RDA-trained inspectors get deployed immediately after an earthquake, flood, wind storm or any other event causing widespread destruction of property. Their mission: to identify unsafe residences and post warnings that will prevent further injuries. These inspectors provide critical actionable information that emergency managers in several different agencies need to make an appropriate, timely response to a crisis.

“BC Housing is typically concerned with emergency social services,” said Steven Bibby, senior manager of security and emergency services at BC Housing. “Identifying unsafe buildings means that people are going to be out of their homes. That information is needed very quickly so BC Housing can assist municipalities to set up other places where those people can stay.” 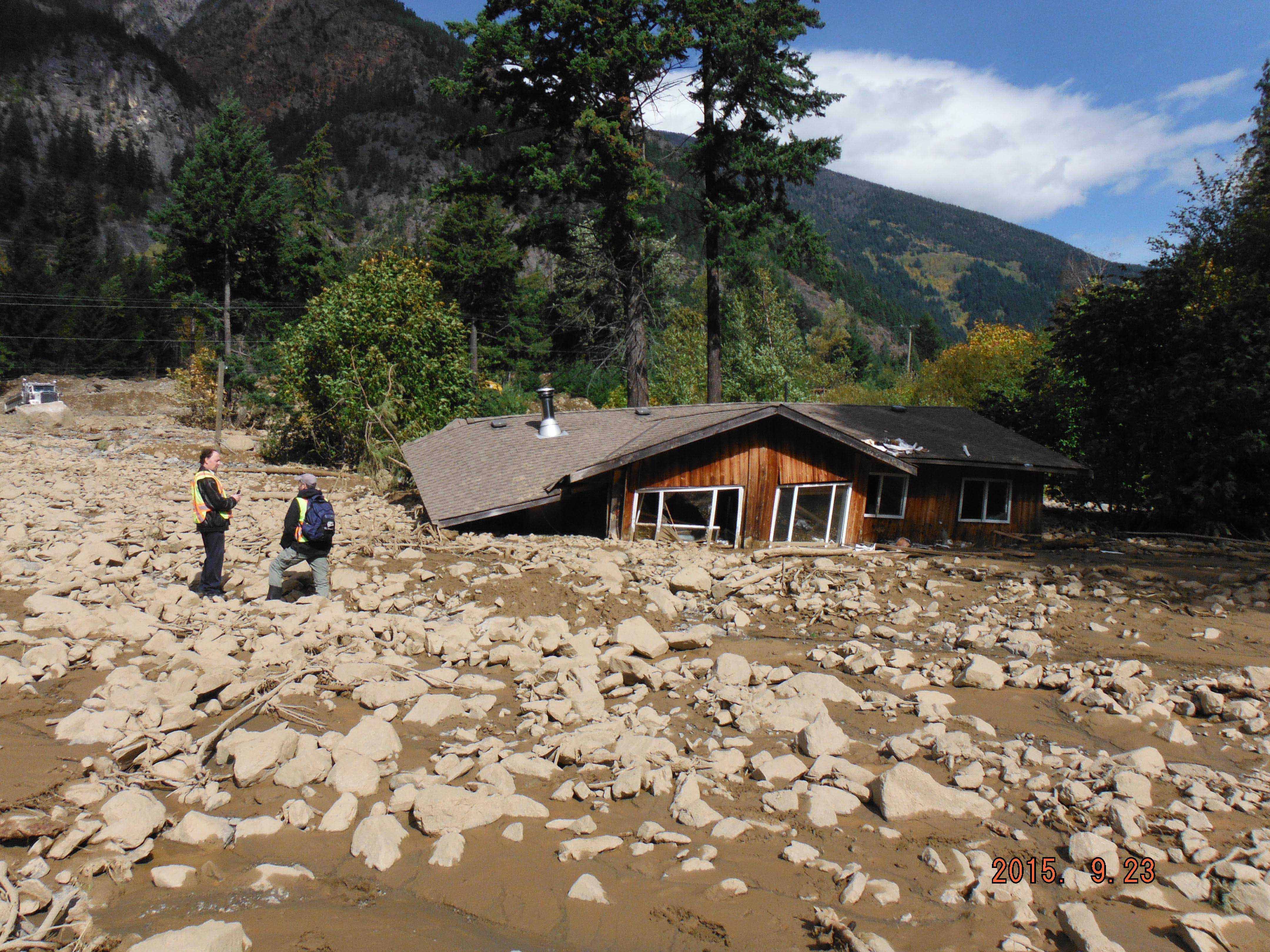 Until recently, BC Housing’s RDA process relied on paper forms that inspectors would complete onsite and deliver to an emergency operations centre (EOC), along with photographs of each building. EOC staff would then have to manually enter the form data and photographs into a computer system for analysis. This was a time-consuming process that could cause critical delays in the flow of information to emergency managers.

With jurisdictions around the world switching from paper forms to mobile apps, BC Housing decided to partner with North Shore Emergency Management (NSEM) to investigate potential technology solutions.

BC Housing and NSEM turned to the Electrical and Computer Engineering Department of University of British Columbia (UBC) for help in modernizing their RDA toolkit. After considering a number of technology options, a team of engineering students recommended that paper forms be replaced with Esri’s Collector for ArcGIS app, which records location-based data with smartphones and tablets. Two of NSEM’s member municipalities were already using ArcGIS, so the app was a particularly good fit.

The UBC team went on to develop a custom template for Collector that would enable inspectors to fill out RDA forms, electronically tag inspected buildings with an appropriate damage label, attach pictures taken with their mobile devices and instantly transmit the data to Esri servers in the cloud.

Harnessing Operations Dashboard for ArcGIS and ArcGIS API for JavaScript, the students also built a versatile web app for EOC personnel, allowing them to retrieve, filter, analyze and visualize the collected data through a map-based interface.

“We’ve learned that damage assessment results can be used for a multitude of purposes that we might not anticipate, so it’s important to have a robust reporting system in the background,” explained Bibby.

The web app was integrated with a MySQL database containing address information so staff could upload blocks of uninspected buildings to the cloud for inspectors to access in real time through Collector. 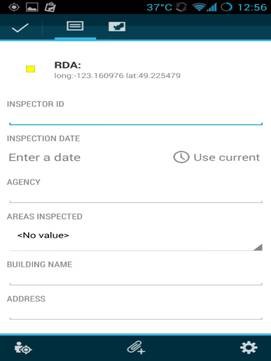 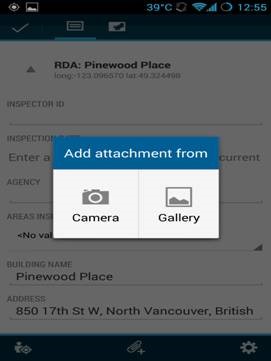 When the mobile and web apps were complete, NSEM organized two field exercises to test the software on a diverse team of inspectors with different levels of RDA experience and computer literacy, using a variety of mobile devices. BC Housing also sent a small team to field-test the new system on flood-damaged buildings in the Village of Pemberton.

Testing revealed that inspectors—even the less tech-savvy ones—overwhelmingly preferred the mobile app over paper forms. When it came to devices, they generally graded tablets higher than smartphones, except for a handful who reported being more adept with their own (familiar) phones despite the smaller screen. Based on participants’ feedback, the development team was able to make significant improvements to the new system.

The switch from paper to mobile devices has greatly reduced the time it takes inspectors in B.C. to flag unsound buildings and relay critical RDA information back to decision-makers. Although it’s impossible to quantify, this time savings will almost certainly prevent injuries, save lives and ensure that affected residents receive help sooner in the aftermath of a large-scale disaster.