September's App of the Month: New School Drop Off App

The first day of school can be tough for both students and parents. To make it easier for parents and caregivers to drop off students, the Edmonton Public School Board created a collection of story maps—organized in Esri’s Maps and Apps Gallery—that informs parents about their school’s drop off area and rules, parking restrictions and alternative modes of transportation. Find out why their gallery of story maps was selected as September’s App of the Month.

RINGGGGGGGGGG! Did you hear that?

That’s the sound of school bells ringing in a new school year.

I can almost see the traffic jams that will intensify this week as parents drop their kids off for their first day of school. While I have no children of my own, I remember those chaotic mornings when my mom would drag me out of bed, dress and feed me, and drop me off at the street closest to my school to avoid being stuck in traffic. Now that I’m a driver myself, I get annoyed when parents drop their kids off at the middle of a busy street or intersection. Hello? I understand we all need to get to our destination, but that’s not exactly the safest thing to do! One solution to this problem is creating a proper school drop off system that can be easily accessed by parents. And this is exactly what the Edmonton Public School Board (EPSB) has done.

In the 2017-2018 school year, EPSB opened 11 new schools to accommodate their growing student population. This is an overwhelming number of new schools that their local neighbourhoods need to adjust to. Think about the additional volume of traffic these schools will bring and the impact on local residents’ daily commute; the new crosswalks that need to be installed in these areas; and possibly new bike lanes that need to be created to accommodate those who bike to school. To assist with these changes and ensure the safety of students, Scott Humphrey, a GIS analyst at EPSB, and his team developed the School Drop off App, so that each new public school in Edmonton could outline where and how students can get to their school.

I am always fascinated and intrigued by how different organizations and individuals are combining narrative text and maps into powerful communication tools using Esri Story Maps. Similar to our July App of the Month, EPSB used the Story Map Journal template. This story map is a great example of a narrative where maps are just as important as the written content. In the screenshot below, the map on the right displays driving directions and designated drop off lanes within the vicinity of the school. The panel on the left provides more details and context for the map, such as drop off time and rules in relation to the lines shown in the map as well as areas where cars cannot park.

The app also puts emphasis on alternative modes of transportation by including the locations of bike racks and bus stops for each school. Since the app was launched, the schools have said goodbye to those bright-coloured print newsletters with diagrams that tell parents, caregivers and students where these things are. Using the interactive story map, they can quickly orient themselves and find things with accuracy and efficiency.

One of the story maps in the collection incorporates content in other languages. Below is a story map that explains, in Punjabi, the preferred way to exit the school to maximize the efficiency of traffic flow in the neighbourhood.

In the A. Blair McPherson School Story Map, the map illustrates the efficient way to exit the neighbourhood from the school.

To seal the deal, Scott and his team compiled the story maps into one gallery using Esri’s Maps and Apps Gallery, which was then shared with the school principals and community partners. This allowed the principals to share the link to their respective school’s story map via website, social media and email. In the gallery, you can search a school’s story map by name or item tag.

As of April 2018, the Maps and Apps Gallery has moved to mature status in Esri’s product lifecycle, but alternatives such as Esri’s Minimal Gallery App are available to users. The Minimal Gallery App incorporates the next generation of JavaScript and supports a better visual experience on small screens such as smartphones and tablets. It also has new theme parameters that allow for further customization on the gallery page and supports items such as Survey123 for ArcGIS forms and Workforce for ArcGIS projects.

To ensure data accuracy, EPSB’s transportation department was engaged to provide school bus and street parking locations. As for content, school principals were approached to identify specific problems during student drop off that should be outlined in the story map. After all the consultations, Scott and his team compiled and cleaned up the datasets and followed a standardized production process, including QA/QC early on, so that the individuals creating the story maps would be able to develop them consistently for different schools and deliver the story maps on time.

When asked what kind of feedback they’ve received on the app, Scott says, “It was mostly positive. Once we shared the gallery of story maps with the principals, we observed a significant jump in view counts as they shared the link to it with their target audience.”

The School Drop off App is not Scott’s first gig using Story Maps, so it was relatively quick for him to construct one. However, it is the first Maps and Apps Gallery he has built, and he describes the experience as straightforward and easy to customize.

On that note, have a safe and fun first day of school everyone! 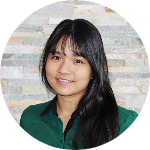 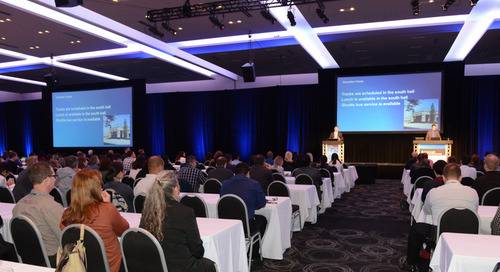 Get a snapshot of upcoming events: our fall User Conferences, GeoDev Meetups and more. 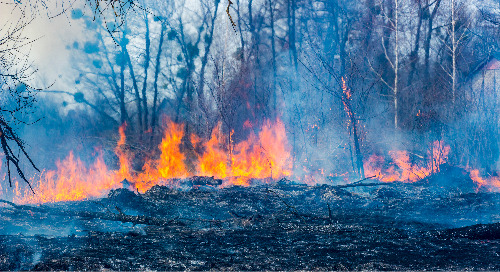 With wildfires and other disasters expected to set new records, how can communities use location intelligen... 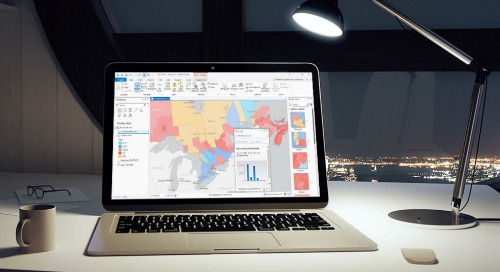 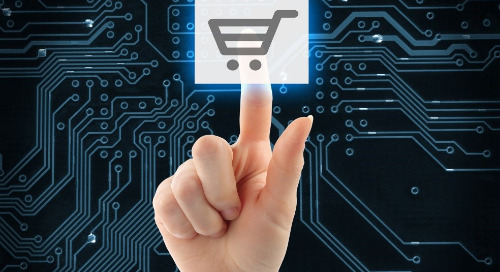