I recently attended the Federation of Canadian Municipalities (FCM) 2017 Annual Conference, which was very noteworthy from the perspective of highlighting the important issues facing Canada’s various levels of government and in particular- municipal governments. Prime Minister Trudeau gave an opening address that touched on national issues such as economic growth, infrastructure, transit and green initiatives.  The municipal leaders that I spoke with were concerned about social housing, wastewater, public transit and even wildlife road crossings. 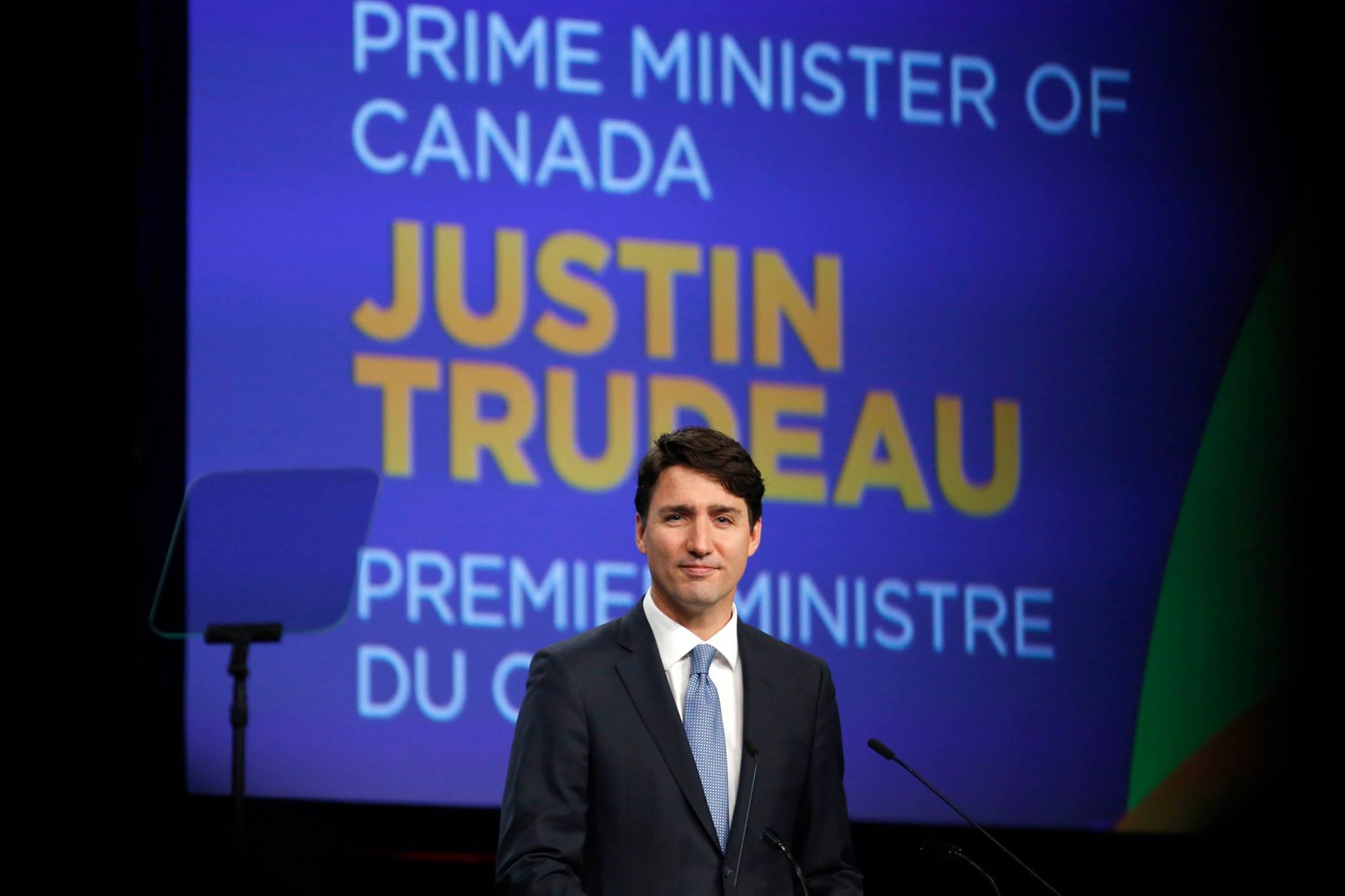 An example of this is that many cities like Toronto, Ottawa and Calgary have significant GIS capabilities, which they are continually developing. Provincial and federal governments are generally not growing their GIS capabilities as much, and in some cases, they are instead reducing their capabilities. This pattern is particularly shortsighted and here’s why.

A large proportion of government planning and decision-making is location-based. For example, where should we build the new transit line? How much infrastructure funding has been provided to this province or city? Which industries and cities are using water from this river? Why is there always a traffic slowdown at this intersection?

These are all important and reasonable questions. However, unless the jurisdiction asking these questions prudently uses their existing geospatial system, what kind of answers will they get and what decisions will they make?  Would the answers be based on hearsay rather than sound geospatial evidence? As the world becomes more complex, accurate and real-time spatial data is quickly becoming a requisite for judicious decision-making.

At one time, spatial decision support systems were considered as much of a bother as they were found useful. This was due to the uniqueness of the application; the difficulty in keeping the data up to date and challenges in using the application. These days, most organizations already have their most current spatial data on the web and generally, it is easily accessible by accredited users. All that’s needed to augment existing capabilities into a decision support system is to provide a few web-based applications that will allow the decision-maker to use the application anywhere on any device.

We are not yet at the point in the evolution and development of spatial decision support systems where a decision-maker could simply find a solution to a spatial issue by asking a question. This would require artificial intelligence capabilities, which are not advanced enough yet in this area to be viable alternatives to assisting humans in the decision-making process.

So, does your agency need access to data and analysis for quickly making informed and fact-based decisions on land, locations or events? If so, what are the current options?

One option is to simply provide access to related data and tools to analyze and enhance the requisite spatial information so that it will help the decision-maker make an ethical, informed and intelligent evaluation. 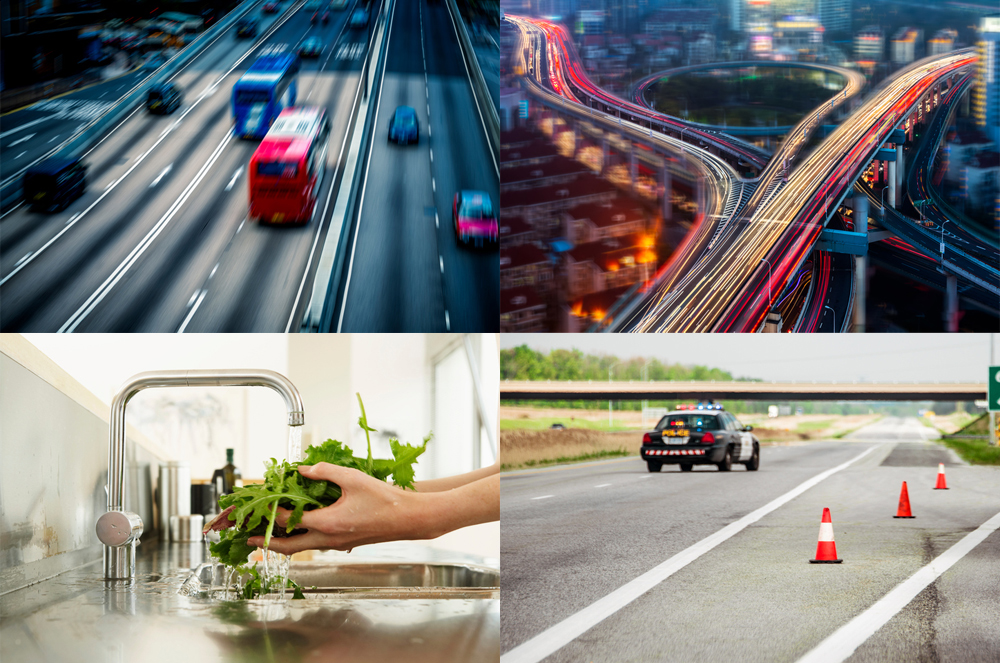 Government officials need to make important decisions about concerns such as transportation, infrastructure, water and public safety on a routine basis.

Another option is to use Insights for ArcGIS, a web-based, data analytics workbench where users can explore spatial and non-spatial data, ask questions, input data and quickly get insightful results. One could also use the spatial analysis capabilities that are already available in ArcGIS Online. These tools include: 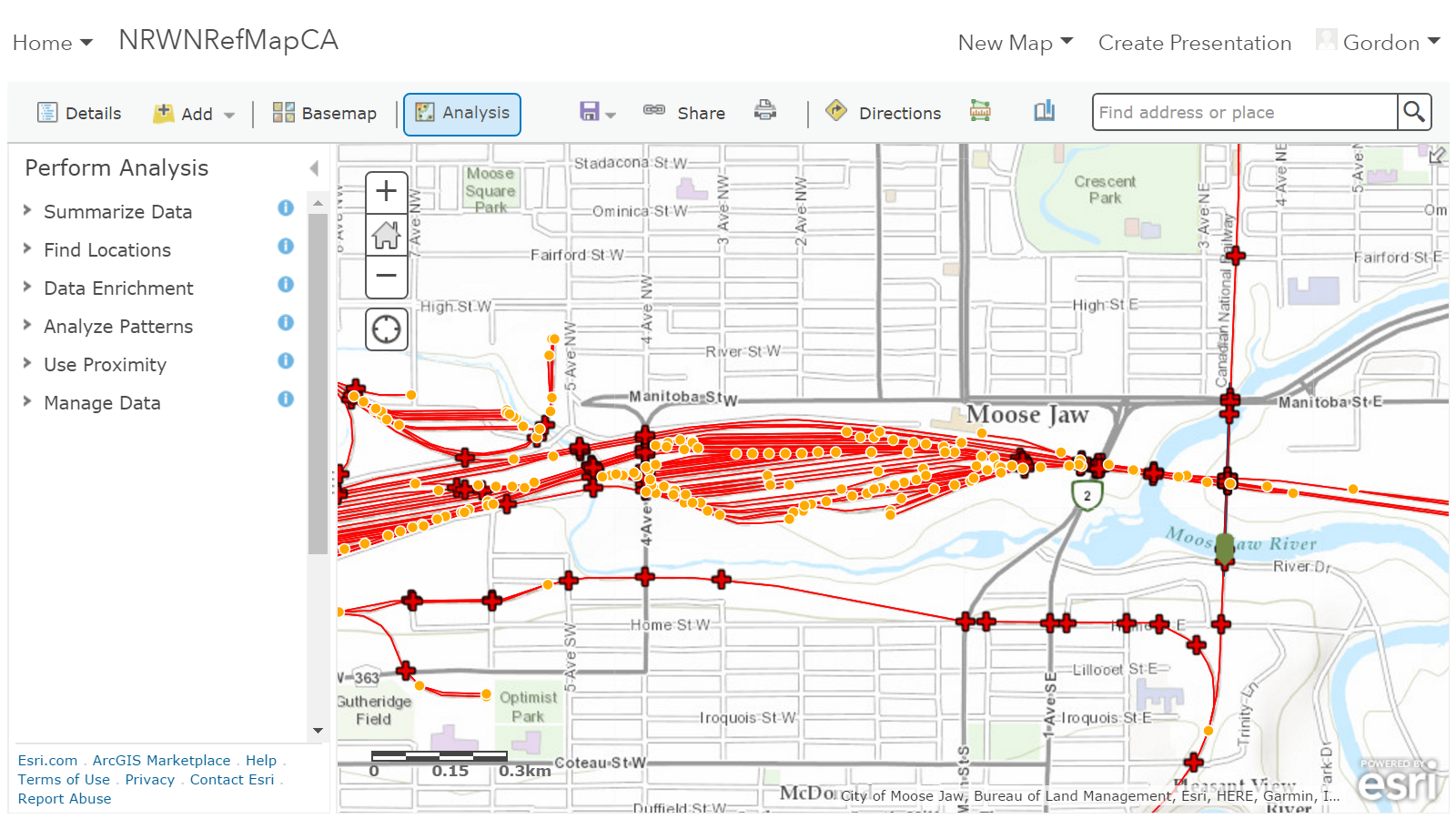 The key is to set things up and train government managers and decision-makers so they can do their own analysis to make better decisions. With self-serve access to analytical tools, the police chief can quickly determine where the current crime hot spots are; the city’s Engineering Services manager can easily identify areas that are most vulnerable to flooding; the facilities manager can check out the zoning and demographics around an existing or planned facility. Lots of questions, decisions and applications are possible and today, it is quite feasible to provide decision support capabilities quickly and easily.

With the current progress being made in technology and especially spatial data analysis, it won’t be an exaggeration to say that web-based applications that run on laptops, tablets or mobile phones can grow into a government worker’s trusted advisor for efficient decision-making that could, in turn, make a positive impact on the development of any community, province or nation.