The imagery and vector tile basemaps were updated in February with more Canadian content. Find out what’s new.

There are now 18 Canadian contributors who have their data included in the current vector tile basemaps, including the federal government and two provinces. More contributors are being added each month. Keep checking back to the blog for updates. 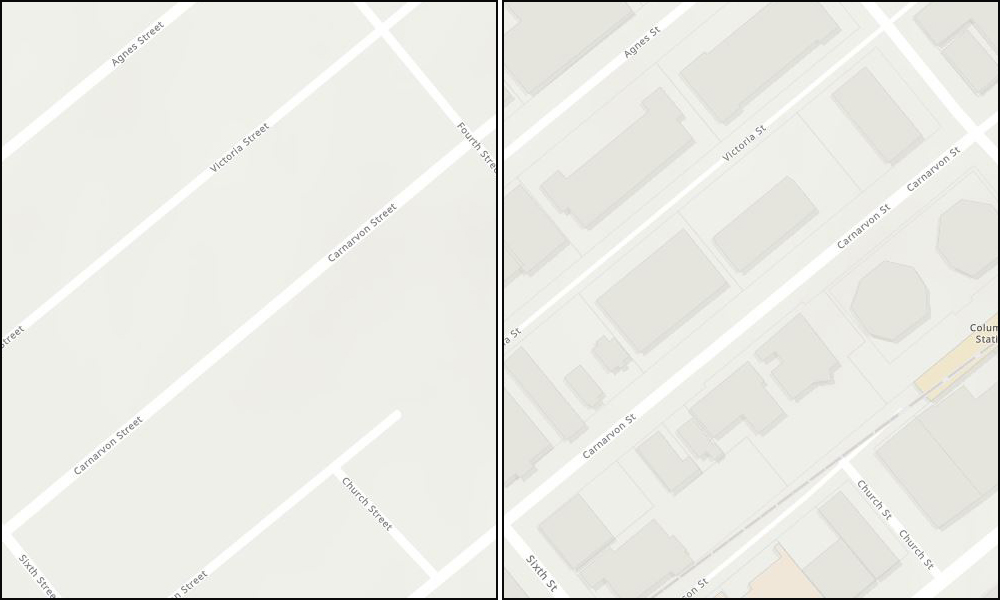 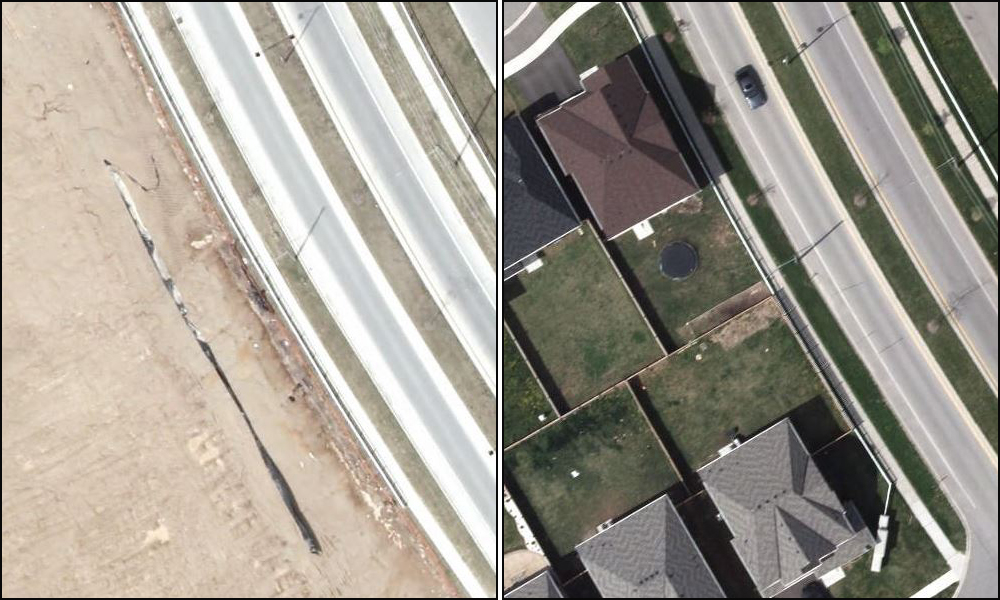