Imagery updates to the World Imagery Map included three new imagery contributions for Canada this month, including the United Counties of Leeds and Grenville, ON, the City of Thunder Bay, ON and the City of White Rock, BC. Get a glimpse of side-by-side comparisons of old and new imagery to gain an appreciation of the improved quality and accuracy that updated contributions provide to a base map.

The ArcGIS World Imagery Map was updated again this week with three new Canadian community imagery submissions, two in Ontario and one in British Columbia.

The United Counties of Leeds and Grenville, ON provided 20 cm imagery from 2008. Although it's now close to seven years old, the imagery is a significant improvement over the previous 50 cm black-and-white imagery, as demonstrated in the images below. 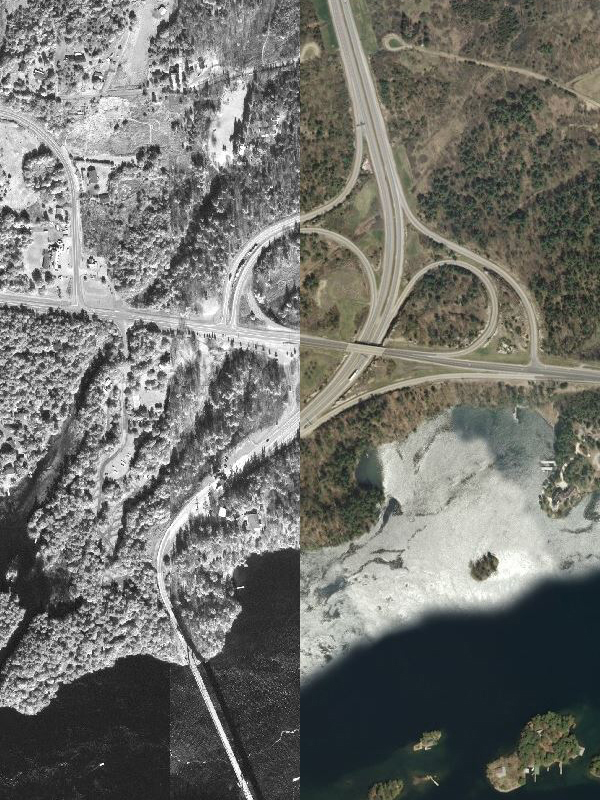 United Counties of Leeds and Grenville base map imagery. Previous imagery (left) at 50 cm has been updated in full-colour (right) at 20 cm.

The City of Thunder Bay, ON provided 15 cm imagery from 2012, replacing the previous black-and-white 50 cm dating from 2008. 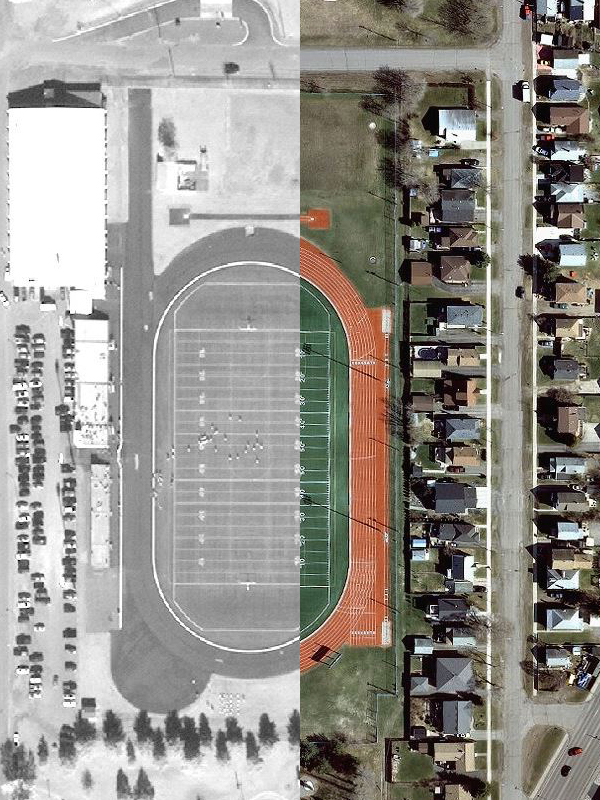 Thunder Bay, where football games are now offered in colour 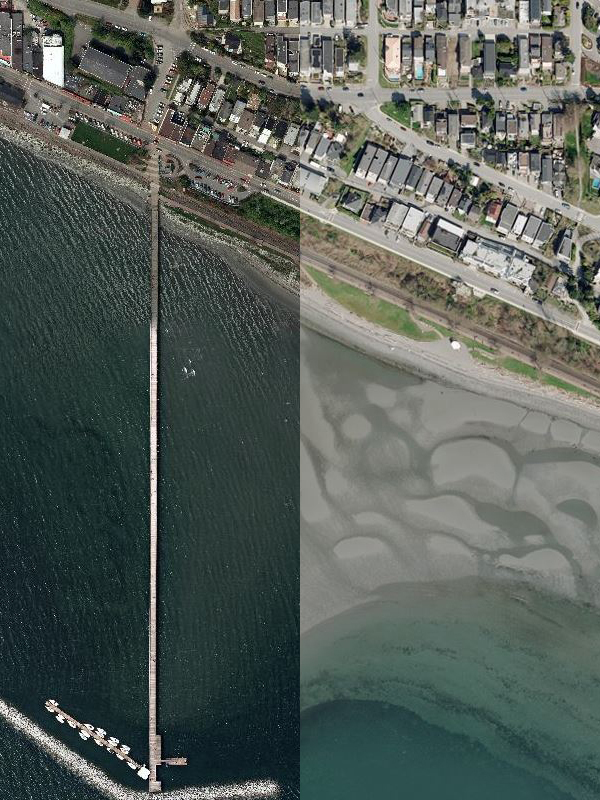 It's easy to have your imagery processed, cached and hosted on ArcGIS Online. Simply contribute your imagery and Esri Canada will do the rest at no cost to your organization. There's no easier, cost-effective way to publically host your imagery. Find out more about joining our Community Maps program to get started.