This year, GIS Day was officially celebrated around the world on November 13th. Explore some of the K-12 events that occurred in Canada and find out how GIS Ambassadors, professionals, teachers and students celebrated the day of spatial thinking and maps.

Annually, GIS Day is held on the Wednesday of Geography Awareness Week. This year it was officially celebrated on November 13th. In planned events and class sessions, GIS Ambassadors, professionals and educators shared their passion for maps and the importance of geographic information systems (GIS) with students. 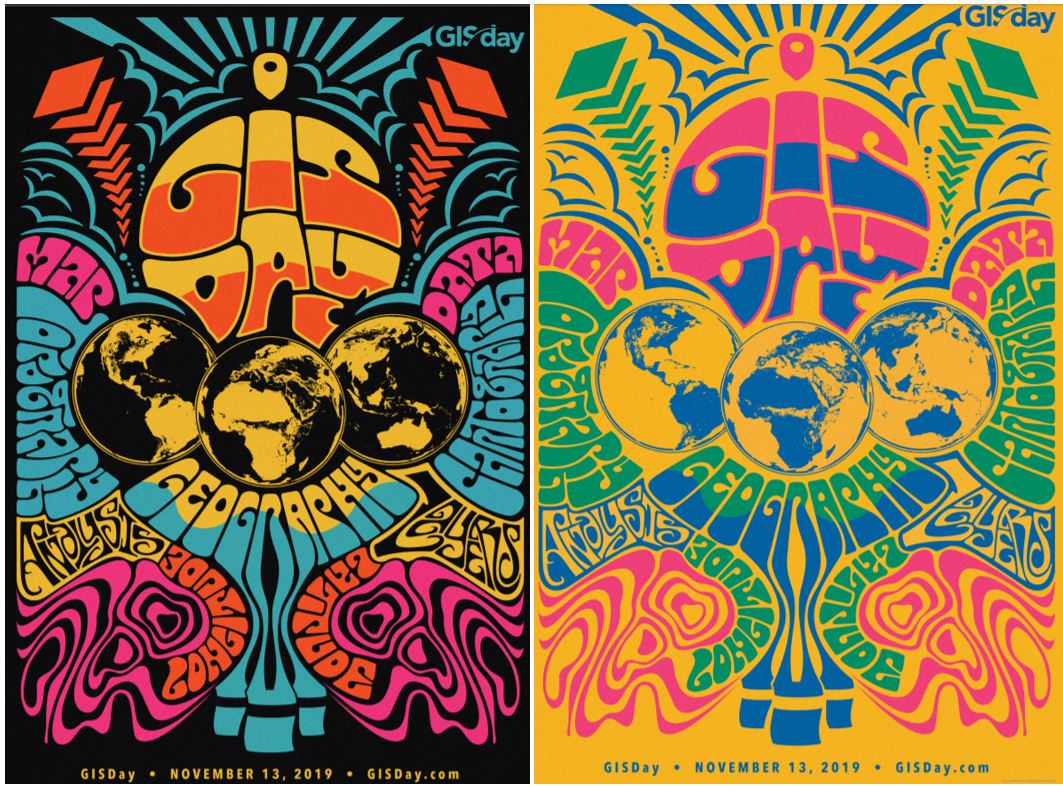 GIS Day is an opportunity for students to learn about the power of GIS, as it is a tool used to help us find solutions for issues such as traffic congestion, public safety, disaster management and much more! Across Canada, students made maps, analyzed data, explored Story Maps and learned about the application of GIS in different industries and possible careers paths. 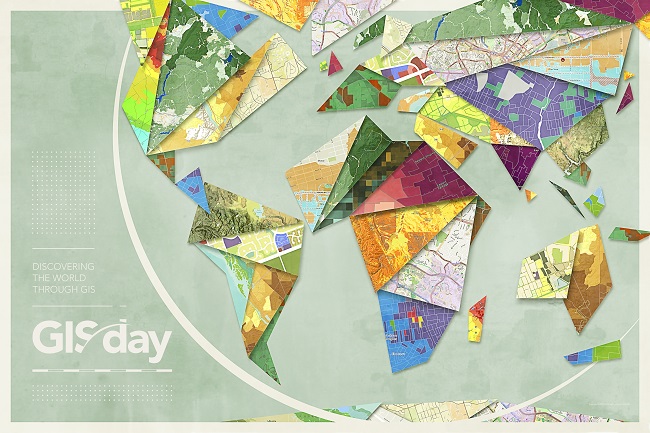 Let’s explore some of the exciting GIS Day events that occurred in Canada, starting in Northern Canada. 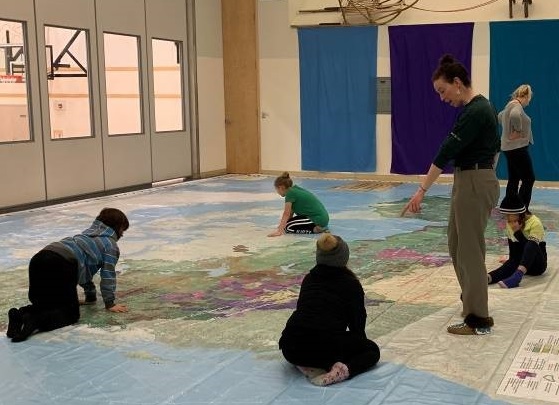 Students visited Stanley Park to learn about invasive species found in the park. They collected data on particular species with the guidance of GIS Ambassador Jeannine Johnstone. 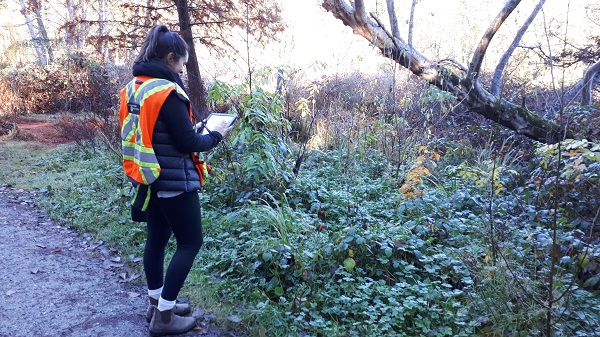 GIS Ambassador Madoka Otani, from Information Services Corp worked with grade three and four students. They talked about why maps are important. Students created their own maps by tracing an aerial image around their school. They had a good time creating their maps, and some students were very excited about finding their house on the map. This was Madoka’ s fourth year at the school on GIS Day, and the teacher’s been using this event as a way to introduce geography to her class. 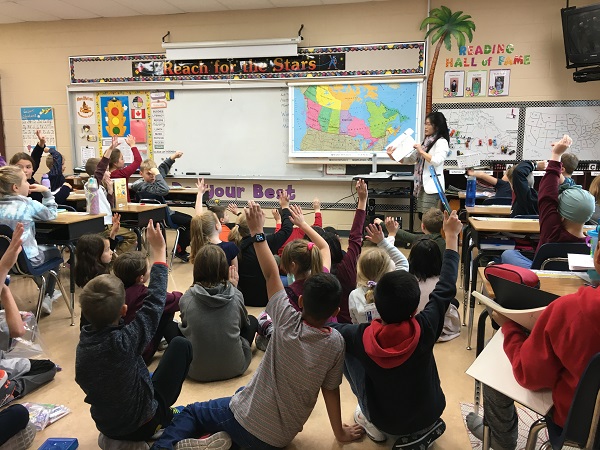 Madoka’s work is highlighted in December’s GIS Ambassador of the month blog post.

GIS Day was celebrated with a Spatial Technologies class. Teacher Purnima Krishnan and GIS Ambassador Melissa Lavoie facilitated a workshop for the kids to learn about how GIS is used in different industries, and traditional uses of GIS. The students also had an opportunity to create their own web maps using ArcGIS Online.

GIS Ambassador Melissa Lavoie shared her knowledge about GIS and a guest speaker spoke about using GIS in Indigenous communities for land use and occupancy mapping. Explore the story map she used. 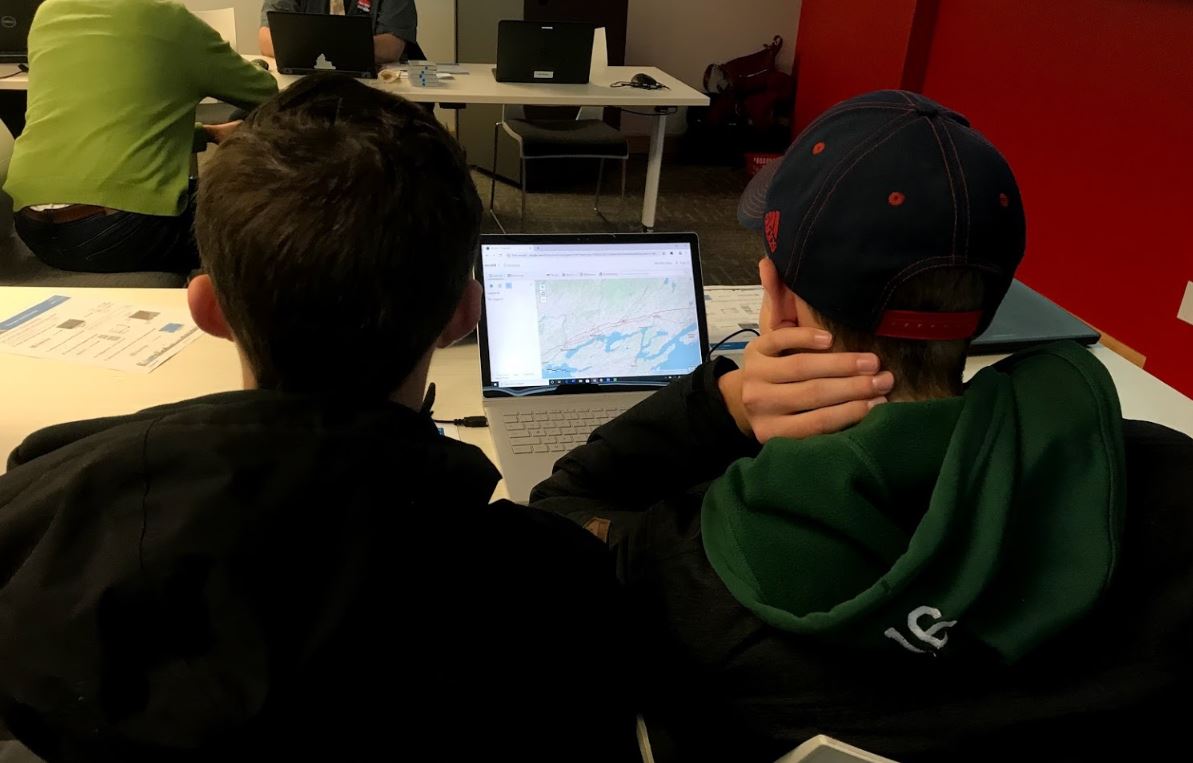 Students used the Discover ArcGIS Online tutorial to learn the basics of the software.

Thank you to all the committed GIS Ambassadors who helped make 2019 another successful year in supporting the use of GIS in K-12 education!

Explore the GIS Day 2019: A Canadian Perspective Story Map and get involved in a GIS Day event next year!