This award recognizes individuals for their outstanding achievement and contribution to the GIS community during their career and was created as a tribute to Dr. Roger F. Tomlinson O.C., a visionary Canadian geographer who conceived and developed GIS and became known as the ‘father of GIS’.

“Like Roger Tomlinson, Bob has been ahead of the crowd in understanding how remote sensing in combination with GIS helps us understand our world and address the world’s biggest problems. Bob has shown again and again that most problems are a little clearer when viewed through the lens of their location,” says Alex Miller, president, Esri Canada.

Dr. Ryerson has been on the cutting edge of remote sensing and holds the first Canadian Ph.D. in remote sensing applications from the University of Waterloo. He took that expertise into serving the Canadian public. As the Director General of the Canada Centre for Remote Sensing at Natural Resources Canada, he oversaw 400 employees and contractors doing Canada’s remote sensing satellite data reception, remote sensing research, the National Atlas of Canada and the Geodetic Survey.

Dr. Ryerson’s interests are in environmental and natural resource applications of Earth observation and the economic benefits of geospatial information to society. “It’s not necessarily what you know, it’s what you do with what you know that’s important,” he says.

Dr. Ryerson attributes some of his success to being able to explain what he does and what it means. “Many people in the world of remote sensing and GIS are highly technical and detail focused. Because I worked in a political context, I had to explain to government people – whether they were in Thailand or Canada, why what we did was essential to their plans for everything from agriculture or the economy.”

Dr. Ryerson has won numerous awards, including the Canadian Remote Sensing Society’s Gold Medal (the highest award in the field in Canada), the Alan Gordon Memorial Award for Outstanding Service over his career to Remote Sensing (in the USA) and major awards for outstanding contributions to the Public Service of Canada. His work has been featured in Canada’s National Museum of Science and Technology. He’s published many articles and is senior author of “Why ‘Where’ Matters” written for people wanting to understand geospatial information and “Making Government Science Work for Canada and the World”, explaining how science in government supports industry and national development.

About the Roger F. Tomlinson Lifetime Achievement Award
The Roger F. Tomlinson Lifetime Achievement Award was instituted in 2014 and is awarded to an individual for outstanding contributions to the GIS community over the course of their career.  The award is named after GIS pioneer Dr. Roger F. Tomlinson O.C. (1939 – 2014), who conceived and developed the first geographic information system (GIS) for the Canadian federal government in the 1960s.  He initiated, planned and directed the development of the Canada Geographic Information System to create the Canada Land Inventory, a geographic database still used today by municipalities for land planning. His innovation has enabled the development of modern mapping technology and techniques and established a multibillion-dollar industry employing thousands of people worldwide.

About Esri Canada
Founded in 1984, Esri Canada provides geographic information system (GIS) solutions that empower people in business, government and education to make informed and timely decisions by leveraging the power of mapping and spatial analytics. These solutions enable organizations to better manage their resources, plan their future and collaborate within and beyond their organization. Esri Canada’s products and services help advance successful digital transformation. The company serves 12,000 organizations from 16 offices across Canada and is based in Toronto. In 2019, Esri Canada achieved Platinum Club status with the Canada's Best Managed Companies program by retaining its Best Managed designation for seven consecutive years or more. More information can be found at esri.ca. Follow Esri Canada on Twitter, Facebook, YouTube, Instagram and LinkedIn. 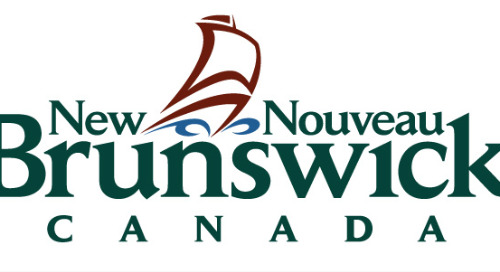 New Brunswick Department of Transportation and Infrastructure’s outstanding use of geographic information s... 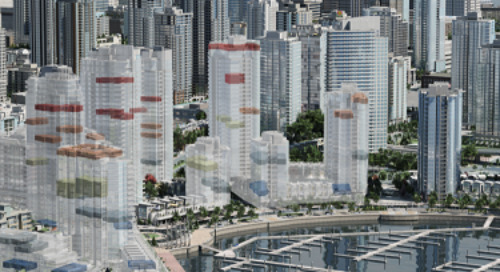 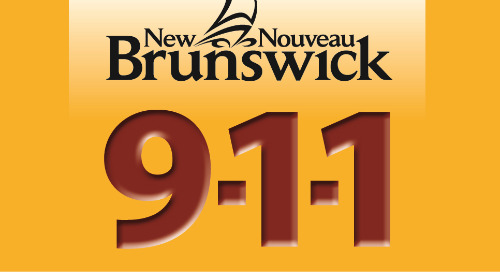 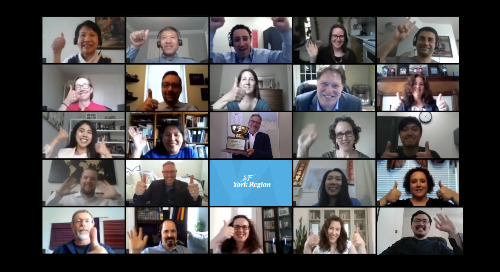 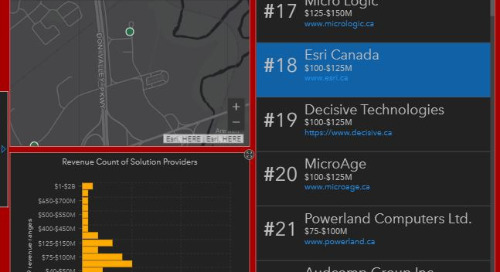 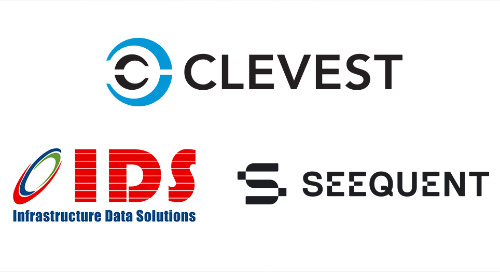 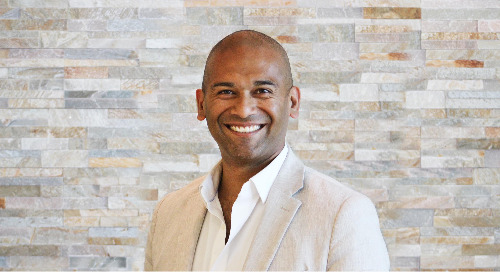 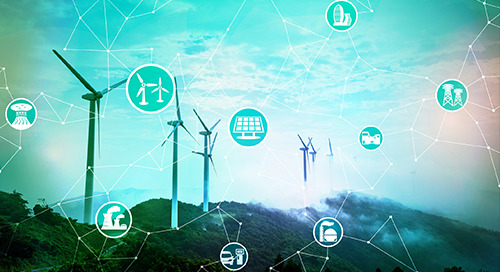 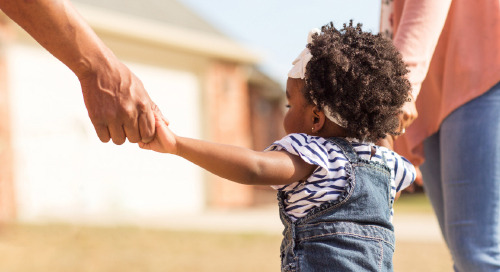 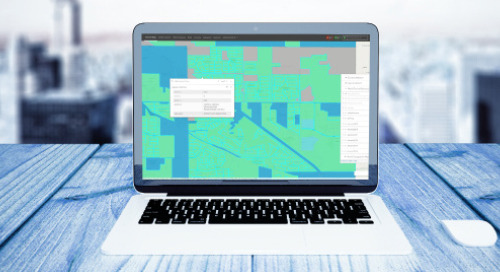 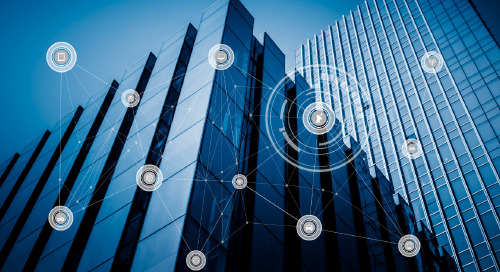 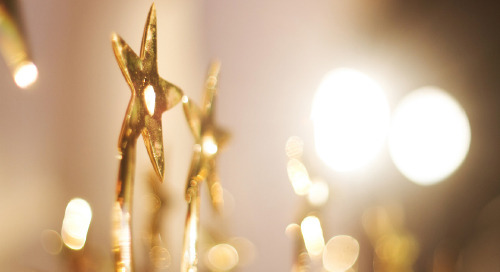 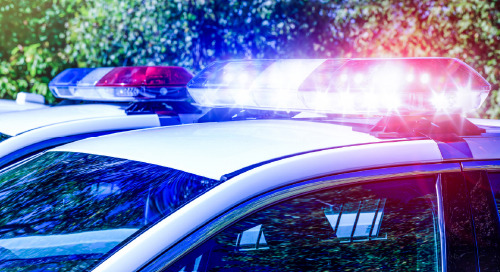 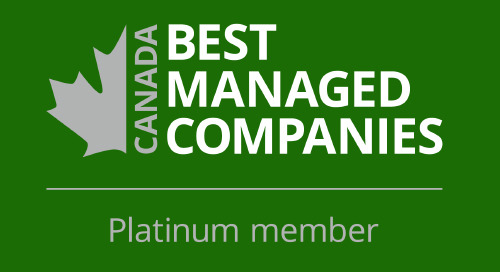