August’s App of the Month: Drinking Water Advisories in Manitoba

Providing clean drinking water is an important service to citizens from the government. Sometimes, due to environmental factors such as flooding and bacteria, water may become contaminated. It is important to share the information as quickly as possible to avoid the risk of negative health effects. Discover how the Manitoba Government leverages story maps as an effective communication tool between government and its citizens with August’s App of the Month.

Most of us know that Canada has an abundant supply of clean freshwater. However, there can be times, where a water treatment process fails or floods overwhelm a water system for example, and residents have to boil their water before use. When a water quality advisory is issued, it must be communicated to the public urgently to ensure residents can takes steps to protect their health.

To ensure that residents receive timely and current information as quickly as possible, the Government of Manitoba (GeoManitoba) developed the Drinking Water Advisories in Manitoba app. This app is an interactive and visual representation of advisories issued across the province.

This app was developed as a result of an active collaboration between GeoManitoba and the Office of Drinking Water (ODW) - two important pillars of Manitoba Sustainable Development. The ODW wanted a map of existing information for display on their public website, and GeoManitoba had the capacity to create it. The project required a two-week turnaround from concept to product.

GeoManitoba worked with ODW on source data structure and update procedures, the desired look and feel of the maps and the final app. The tight timeline meant that many details were drafted, fine-tuned, and finalized in real-time collaboration with ODW staff. The app was launched and embedded on the Manitoba - ODW website mid-January, 2016. 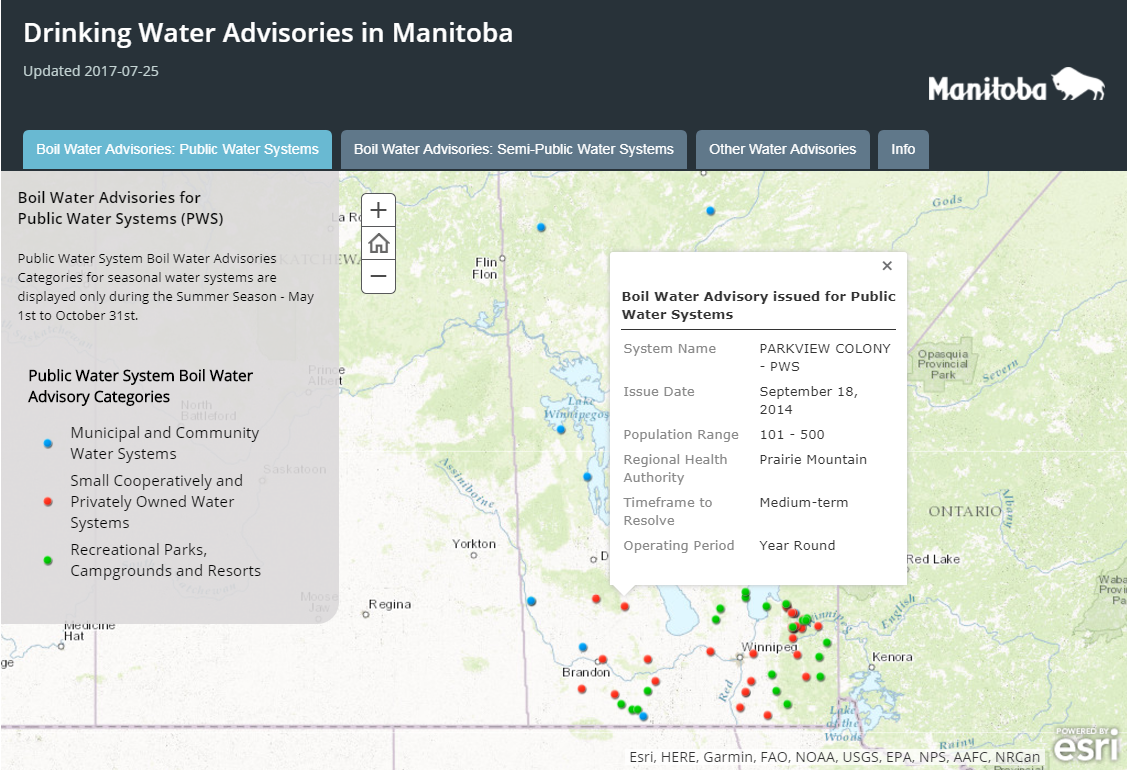 The Drinking Water Advisories in Manitoba app provides citizens with current and timely health and safety information about drinking water.

The ODW wanted to ensure that residents would find these maps easy to understand and interact with. Keeping the ease of user interaction in mind, they decided to incorporate each map into the Story Map Series template as a central location to display the diverse features.  A major advantage with this template is that it lets you present a series of maps via tabs, numbered bullets, or an expandable “side accordion” control. In addition to maps, you can also include a variety of multimedia content to tell your story and engage your users and audience.  For this specific app, the tabbed layout was used. The tabbed layout presents maps and other content using tabs with an optional panel for descriptive text.

The app itself includes four tabs of information for the public: two Boil Water Advisories maps (for Public and Semi-Public Water Systems), Other Water Advisories and an Info tab. The Info tab is for users accessing the application outside of the Office of Drinking Water website so they will still receive the same information without accessing the website. The Info tab links to fact sheets that offer more information regarding boil water advisories issued in Manitoba.

GeoManitoba and the ODW are planning to develop this app further with automation for data input and display. Currently, as water quality advisories are issued and rescinded, ODW staff generate a CSV file and forward it to GeoManitoba staff. GeoManitoba simply uses the new CSV to overwrite the hosted feature layer that needs the update. The date of update is added to the app’s subheading so that the end users will know the currency of the data. The update frequency can be as often as daily, but more commonly it is 1-3 times a week.

In addition, the ODW is considering an interactive map showing the general locations of public water systems throughout the province (similar to the drinking water advisory maps), where clicking on a system will display data and associated information in the form of links and documents (e.g. pdfs of system operating license, chemistry data reports, and more). 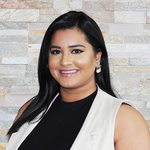 Jasmine Sohal is a GIS Analyst for Esri Canada, holding an Honours Bachelor of Science degree from McMaster University and a post-graduate GIS Applications Specialist certificate from Sir Sandford Fleming College. As a kid, Jasmine refrained from going to new places until she drew a map of how she would get from Point A to Point B. After taking her first Introduction to GIS course at McMaster University, Jasmine knew right away where her passion lay. Now, as a self-proclaimed Geogeek, she is always inspired to visualize situations spatially and applies GIS anywhere she can. In her spare time, Jasmine is a discoverer; for good hiking trails and restaurants, that is. She is always going out to discover beautiful landscapes during her hiking adventures around the province. Off the trails, you can find her discovering new restaurants to dine at. With her open mind and willingness to adapt and learn, Jasmine is excited to see what her future in GIS holds for her. 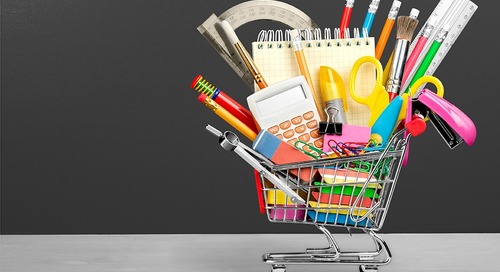 Connect to a world of possibilities with your ArcGIS – Part 2

Read this blog to understand the many types of users you can “GIS-enable” with Esri’s named user model. 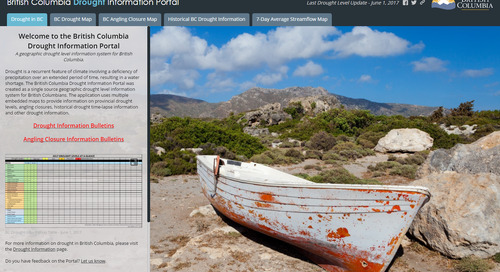 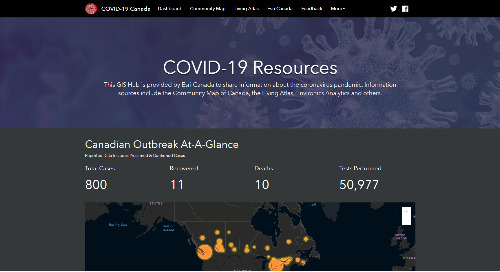 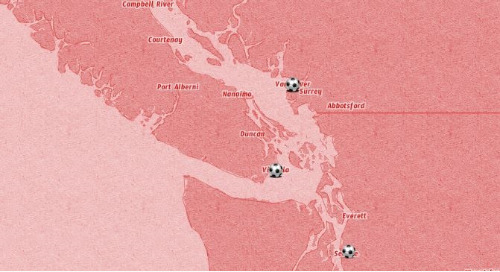 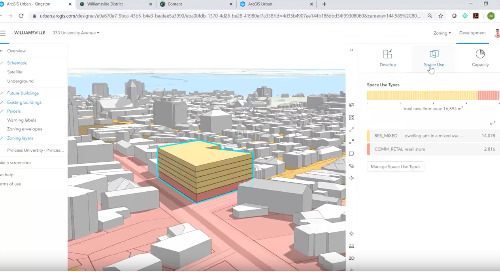 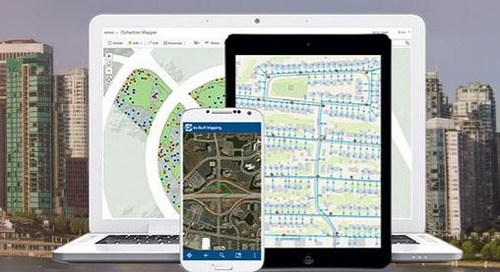 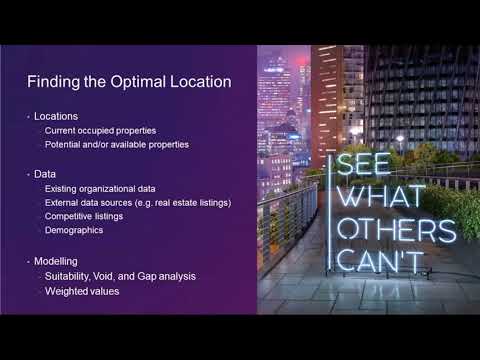 Location analytics is the process of effectively finding the most suitable site for places such as a new retail store, health clinic or community centre. In this recording we will show you how ArcGIS 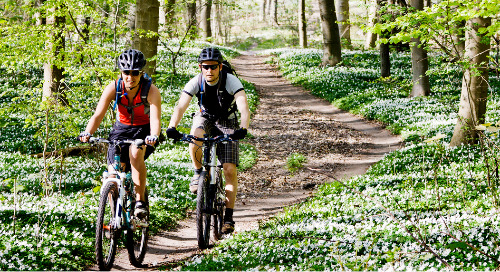 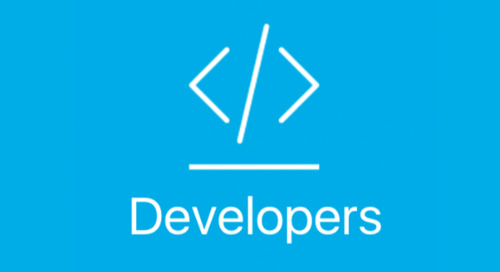 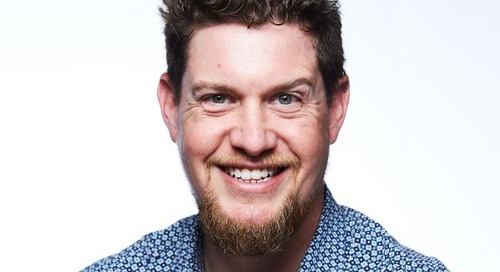 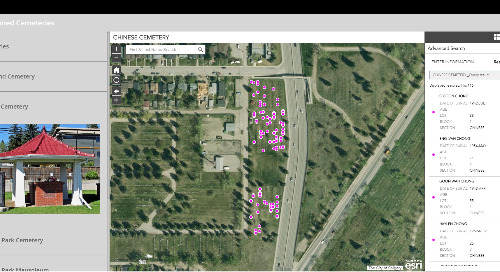 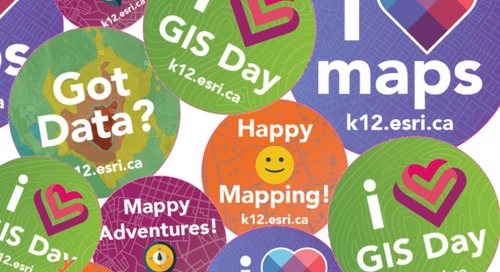 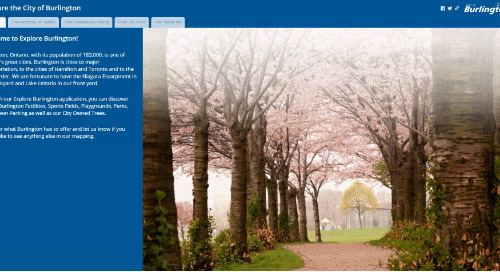