In 2014, the City of Saskatoon launched Building Better Roads, the most ambitious road improvement project in the City's history. The program’s first major initiative was streamlining the City’s annual pothole blitz. To improve citizen engagement and repair updates, the City launched a publicly-accessible Report a Pothole application. Built on the ArcGIS platform, this Web-based, crowdsourcing tool allows citizens to quickly locate and report potholes on an interactive map from a computer, tablet or mobile device. In a three-month period after the application’s launch in March 2014, citizens of Saskatoon reported close to 2,500 potholes. 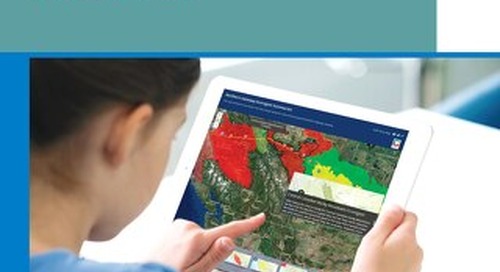 The Northern Gateway Pipeline is a highly-publicized oil and gas infrastructure project with many complex f... 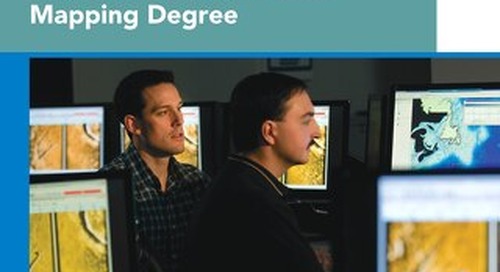 Located on the edge of the Atlantic Ocean, the Fisheries and Marine Institute at Memorial University of New... 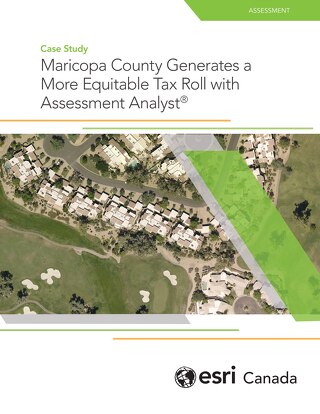 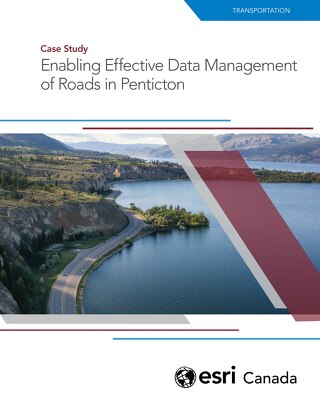 Read how the City of Penticton in BC gained a comprehensive view of its roadways by moving to a linear referencing system. 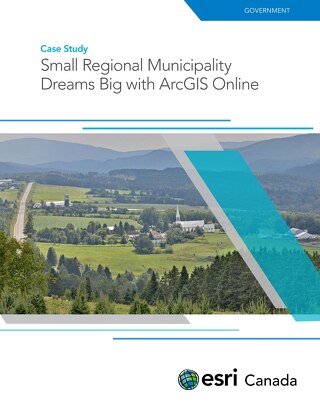 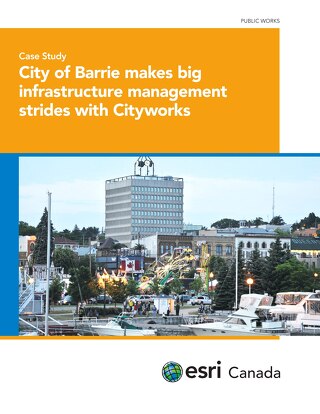 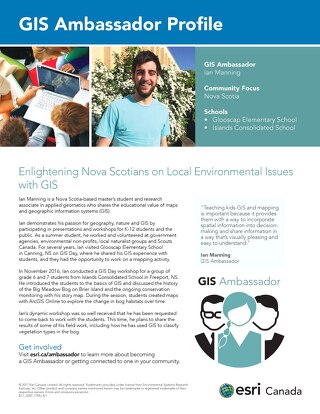 Read how Ian Manning, a Nova Scotia-based master’s student, shares the educational value of maps and geographic information systems with the public. 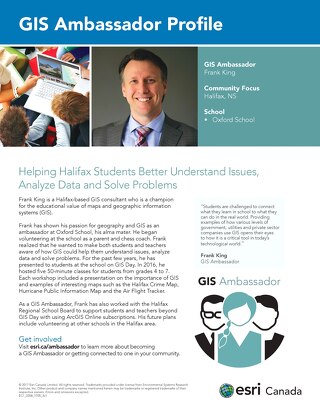 Learn how Frank King, a Halifax-based GIS consultant, shows his passion for geography and GIS as an ambassador at the Oxford School, his alma mater. 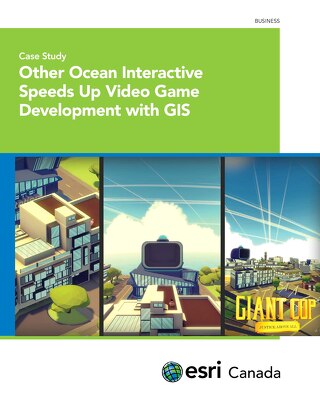 Other Ocean Interactive Speeds Up Video Game Development with GIS 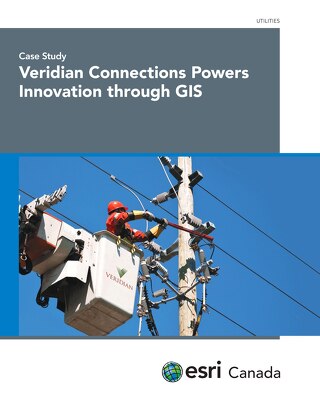 In 2014, Veridian implemented several ArcGIS solutions to help further integrate its systems and processes to drive greater efficiencies. As a result, Veridian has streamlined the flow of information 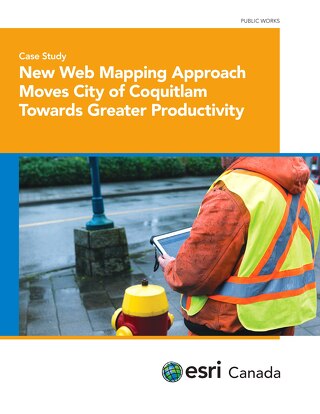 Adopting a one-map-fits-all approach to publishing web maps has been a standard practice for municipalities and government agencies for many years. 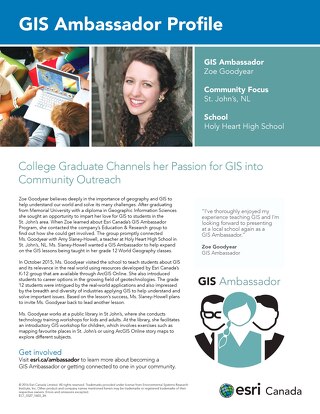 Read about Zoe Goodyear, a GIS Ambassador in St. John's, NL who believes deeply in the importance of geography and GIS to help understand our world and solve its many challenges. 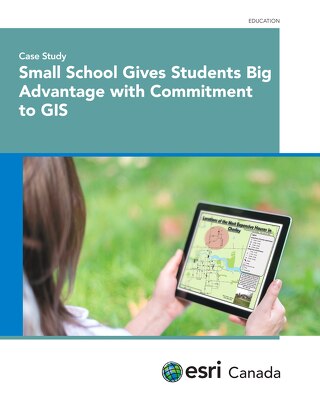 Chesley District Community School has sought to engage students in its geography program through a combination of technology and experiential learning. 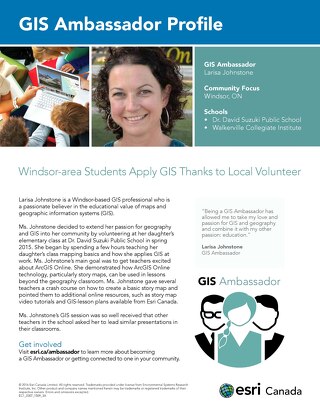 Larisa Johnstone is a Windsor-based GIS professional who is a passionate believer in the educational value of maps and geographic information systems (GIS). 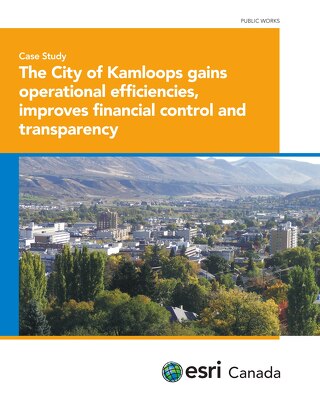 In 2009, the City of Kamloops embarked on a corporate-wide asset management program with the goal of transforming the way the City manages its corporate assets. 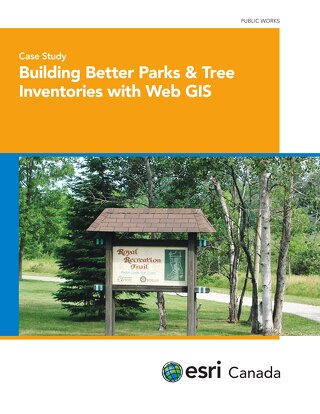 In August 2014, the City of Guelph Parks & Open Space GIS Project was initiated to improve the park inventory system and the way information related to park assets is shared. 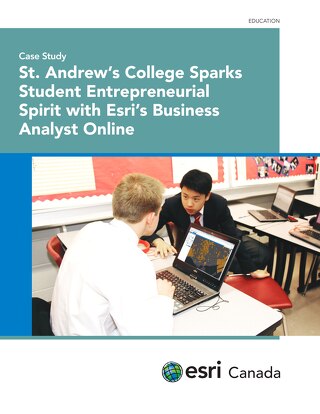 Located just north of Toronto, St. Andrew’s College (SAC) is an independent, university preparatory school for boys that has been teaching and developing students since 1899. 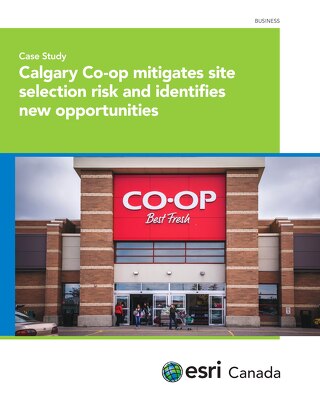 Calgary Co-op is a retail co-operative with annual sales over $1 billion that offers food, home health care, pharmacy, petroleum and travel to more than 440,000 members in the Calgary region. 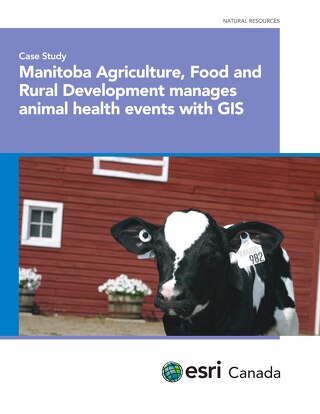 Failure to prevent the spread of animal diseases could cost Canada’s livestock industry billions of dollars. 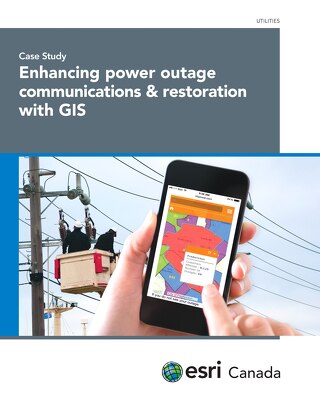 New Brunswick (NB) Power is a public utility providing power to more than 350,000 customers in New Brunswick and surrounding areas. 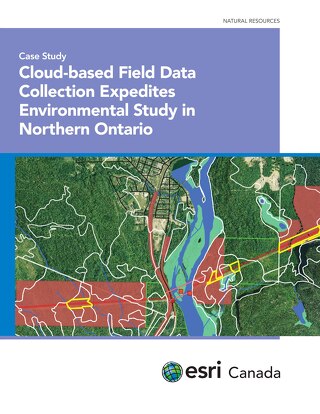 As part of an environmental study in northern Ontario, Dillon Consulting overcame these limitations by developing a digitized data collection workflow using Collector for ArcGIS.