Want to discover the history of GIS? Or learn how population growth drives the importance of GIS? Find out these and more in the November SDI Interesting Reads.

There’s more than one way to map an election 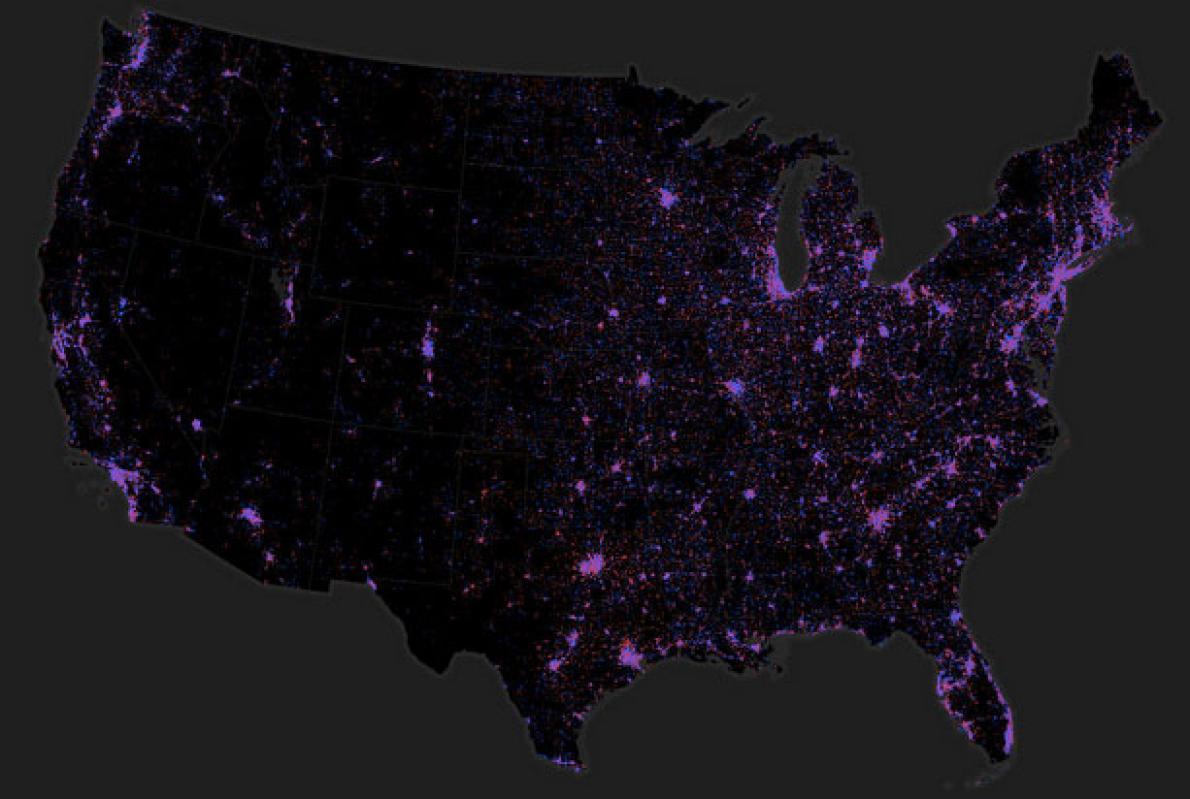 Despite their long history, election maps only became a popular fixation in the last 20 years or so. By 2012, glitzy maps were a near-constant backdrop on news programs, with anchors poking at touchscreens as results came in. There are many ways to map election results. An example is this dot density map by Esri of the 2012 US presidential election, where each dot represents 1,000 votes.